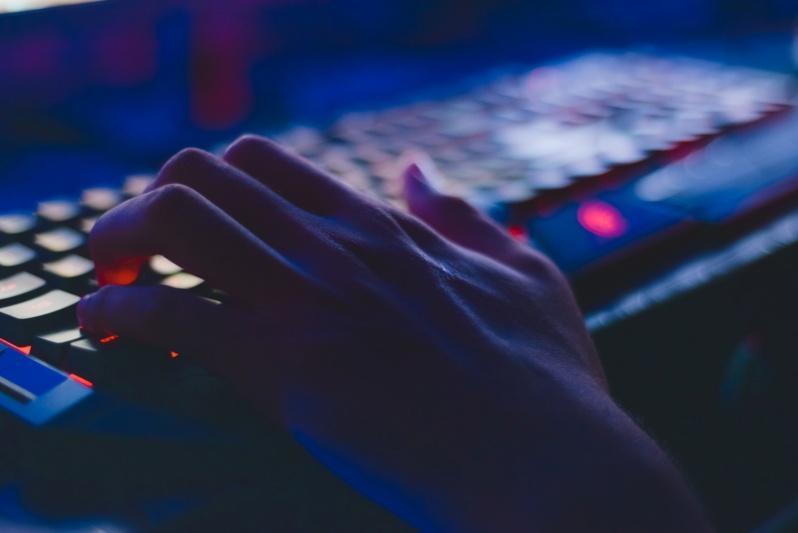 Lovers of eSports always look forward to exciting improvements in a game such as Fortnite. From the addition of more skins, improved graphics to even more exciting missions, there is always something to satisfy the enthusiasm of Fortnite players. And when it comes to eSports betting, more features always translate to more markets.  Having attracted more than 125 million players since it was first released in July 2017; Fortnite Battle Royale has remained a huge sensation in the last three years. For punters in America, betting in the US is now a feasible option with several bookmarkers.

With every release of Fortnite season comes new challenges, theories, and exciting game plans. After season 2 that presented players with maps that looked more submerged, season 3 is here. And like never before Epic Games has once again proved its prowess in making Fortnite gaming even more challenging yet exhilarating.

For bettors looking to place their wagers on Fortnite, several sportsbooks will better your eSports wagering experience. Season 2 Battle Royale was at best aquatic, but like with every other season released, there were downsides. Now, enter season 3 and you better buckle up for exciting changes coming to your gaming console.

The first notable change in Fortnite season is the gameplay.  You will not have a more chaotic gameplay experience in the underwater battle, thanks to a murkier map and sharks that are always lurking. The sharks may just steal your gaming items but you could be lucky if you use a fishing rod to navigate your way around the underwater map. The new gameplay also lets you create an umbrella using the build-a-Brella feature.

Another notable change in Fortnite season 3 is the inclusion of new gaming outfits. For example, players have a chance to don a variety of weapons and summer-themed gaming skins.  More dance emotes have been added to make your gaming even more exciting. Outfits range from Eternal Knight to Celestial Sonia. The good news is that if you do not have 950 V-Bucks to spend on the battle pass, get up to 1500 by completing some challenges. With that, you are more than capable of buying the Aquaman suit. The 2018 DC movie inspired the Aquaman outfit in Fortnite season 3.

Maps have always played significance in Fortnite games. You could say maps are the mainstay of Fortnite. But that aside, changes that often come with every seasonal release make all the difference. In Season Fortnite 3, water traversal is a vital gaming strategy. It is because leaks about the game have indicated that the game map is now fully submerged. Frenzy Farm, Misty Meadows, Rickey Reels, The Rig, and The Shark have undergone drastic changes to present gamers with an even more challenging game plan.

While you will wage most of your battles underwater, a statement from Epic Games states that over time, the level of water will recede. It means more locations will be revealed over time.