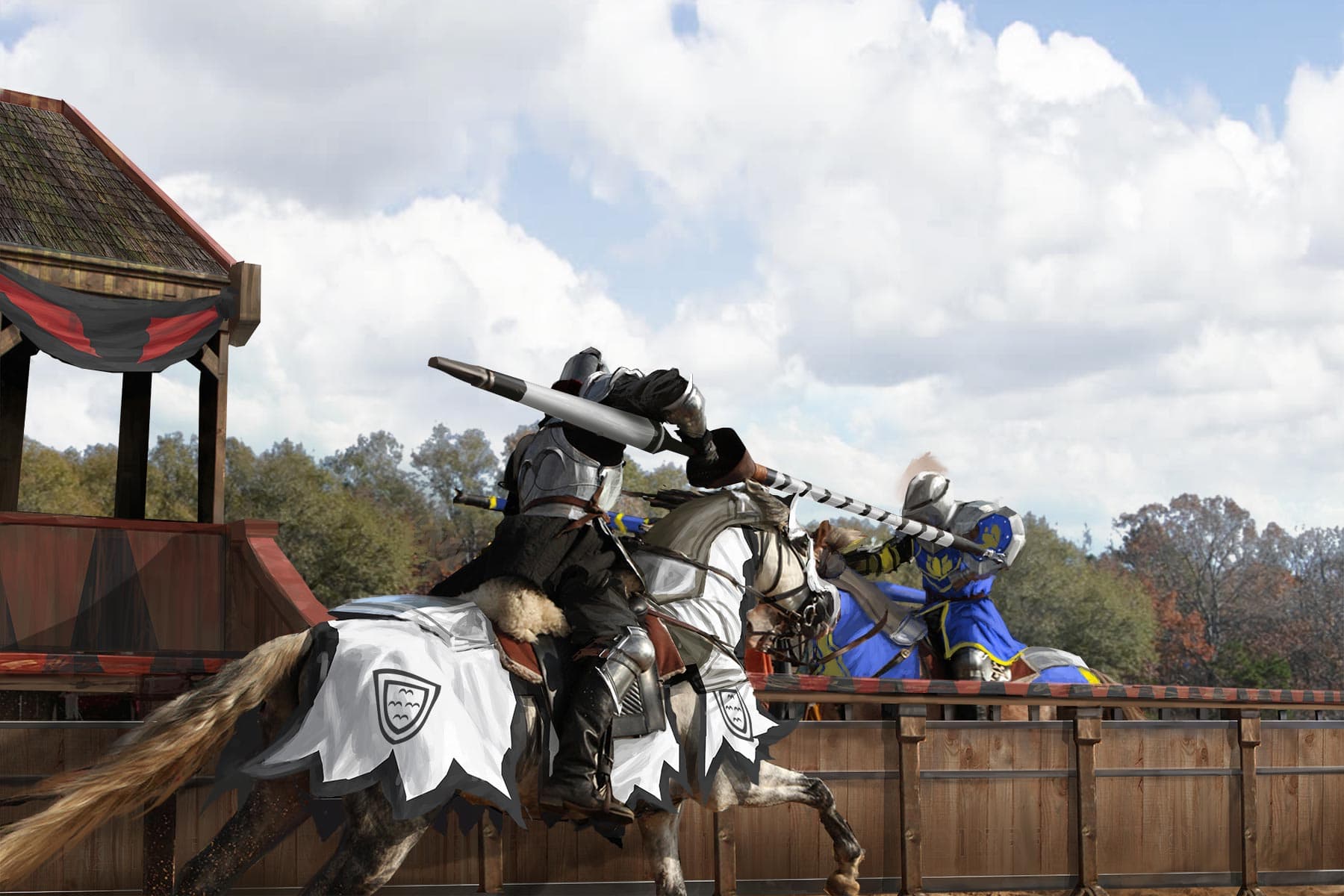 Game development is not an easy field to work in and its even more complex now in the era of the Internet when everything can be posted online. One of the biggest crowdfunding success stories of the past several years, Chronicles of Elyria is one of the most anticipated games still in development. And that’s just the problem – it’s still in development.

Soulbound Studios’ Jeromy Walsh took to the game’s official message boards to clarify the current status of development and when we might be able to see something hit the streets. Until then, most of us will be looking at signupoffers.codes for the latest on eSports and other gaming entertainment.

The devs released the following statement about the Chronicles of Elyria’s message board’s “read-only” status: “In the interest of transparency, we have removed all threads from March 24th forward to the state they were in just prior to our controversial March 24th post. We’ve done so to keep the focus on the state of the game and development. You’ll be able to reference all of the discussion threads from the inception of this project. It is our intent to, at some point, re-open the forums once we have established a new volunteer moderation team.”

As far as updating the fans of the game’s progress goes, the devs will be taking a new format going forward.

“Over the past few months, during our ongoing conversations about the best pathway to deliver Chronicles of Elyria to you, we’ve had to take inventory and revisit our past progress on the game. Much work has been completed but it is not yet ready for release. Because we want you to be a part of this process, even in its current state, we have decided to start a series of video posts where we can discuss and show you the state of development — what’s done, what’s not done, and what needs to be improved before it’s ready for release; as well as share our plans for moving forward. We’ll announce the date of the first installment shortly,” they wrote in an official post.

Meanwhile, the devs will be making the gameplay mechanics demo, Trials of the Tested, available for official download to all backers of the project as a kind of consolation for the lengthy development process.

“We know this process is taking longer than we’d hoped, and we are anxious to get something playable into the hands of our community. In that spirit, one area of the game that we previously released for feedback to our Alpha 1 backers was the game’s parkour and traversal mechanics, which were released as part of a playable demo and competition we called the Trial of the Tested. We have decided to make the Trial of the Tested available to all Chronicles of Elyria backers who have a pledge package and an account in good standing, not just the Alpha 1 backers,” Jeromy Walsh wrote in the official board post.