Home Blogs What Kind of Gamer are you 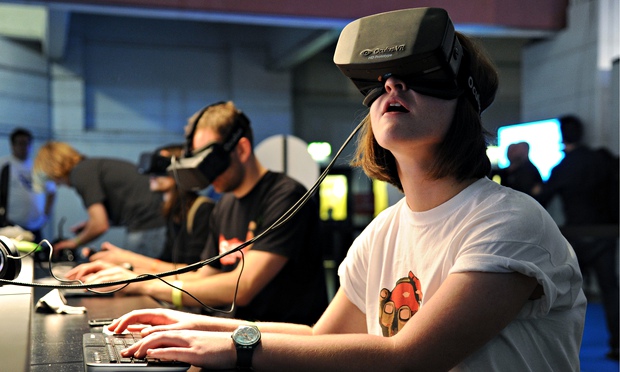 While video games are a pathway to paradise for some, they’re nothing more than torture to others. However, how much you enjoy games all depends on the kind of gamer you are, what motivates you to play, and your ultimate goal. For instance, punters aiming to save cash when playing casino games can redeem the Betfred Promo Code for free bets and free spins. Fortunately, gamers can be classified into several types, though each player has unique characters.

Keep reading the article to know the kind of gamer you are, allowing you to devise a smart strategy to achieve your goals in gaming.

A backseat gamer is the type of player who takes pleasure in shouting and fueling the game but doesn’t actively take part. Funny enough, when it’s their turn, these types of gamers refuse to take the controls, but they have joy in watching others play.

In case a Backseat player comes in the middle of a game, he doesn’t rest but instead shoots barging questions in a bid to dig out what happened previously. Basically, these types of players don’t rest until they are well furnished with the gameplay, the mission of the game, characters, storyline, and so forth. Everything happening in the game, especially the chaotic part, is what makes the Backbench gamer happy.

If an obstacle can be killed, wounded, or destroyed, leave it a destructive gamer. This type of gamer finds joy in coming up with innovative ways to beat the competition. The attitude of a competitive player applies in real-life competition, single-player games, AI, and all the other types of games in existence.

These are the gamers who never really make the transition into modern gaming. The lively 3D graphics are not their taste. Anything beyond N64 is an undoable task to them. The only fun for these types of gamers can be derived from something like the pixelated 8-bit arcade games.

For an old-school gamer, anything that is not retro-styled is tasteless. You will find them owning consoles like Nintendo, Genesis, and dozens of titles that are insensible to the modern world gamer. In fact, patriots of the Old-School gaming have it in their heart like one would have faith in a religion. Attempting a modern game is to them is practically impossible.

Social gamers love their game when they are around people. The difference between a social drinker and this type of gamer is none. Social interaction is their main interest while gaming. They always find a way of engaging a game in parties, bars, along the beach, among many other places. A social gamer can play numerous games ranging from board games, single-player, multiplayer, and many others as long as they enhance social interaction.