After a few months of enjoying Season of the Dawn, it is now time for Destiny 2 players to recalibrate their weapons and to prepare for the missions of season 10; the Season of the Worthy. The first player reviews are already in, and the majority of the critiques are more than positive. This instalment of the game promises a faster game pace, a boost on the player’s maximum level and new missions across the galaxy. Luckily, there is a lot of time to explore every planet and to participate in every mission, as the season is scheduled to end on the 9th of June 2020. 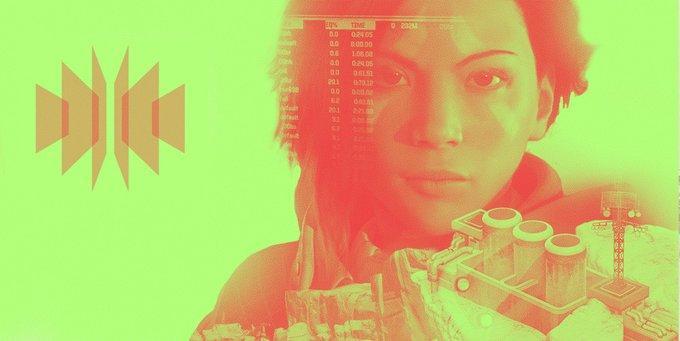 Season of the Worthy offers a lot of new gear and numerous guardian enhancements, both to those who will be purchasing the season pass as well as those who will decide not to do so. Just like during season 9, players will get a reward for completing each of the one hundred experience levels of the season. Additionally, they will earn affinity points every time the player’s XP level is reached. As for Xur, many are waiting to see what the mysterious merchant will be offering during his regular weekend appearances.

Destiny 2 developers were looking for a way to refresh the content and to engage players who had either turned their attention to other games or who decided to start playing live blackjack at a fancy online casino. Their goal was not a very easy one to reach, as, after a while, the Season of the Dawn seemed to go on forever. This discouraged a lot of players who naturally lost interest. Hopefully, saving the Last City is a good enough reason to “suit up” and to join the fight.

In their efforts to save the Last City, the guardians need to work with Commander Zavala and Ana Bray. Your biggest ally in the battle against the enemy’s forces is Warmind Rasputin. Recharging Rasputin will take time, and it will happen through many different missions across the solar system. Primary mission aside, the players will also have to get ready for new Sundial missions, as Bungie has responded to the feedback of players who enjoy being part of the Sundial strike teams.

Destiny 2 is an excellent game with thousands of active players, and the fact that the main game is free makes new players join the Destiny 2 community every single day. However, the game does not go unchallenged in regards to playing. There are some really big titles scheduled for release in 2020, and among them, there are games, which people have been expecting for a very long time. Season of the Worthy was released right after the heavy winter gaming hibernation and right before the remakes of Resident Evil 3 and Final Fantasy 7. The question right now is; will a new Destiny 2 season be enough to compete against such games? 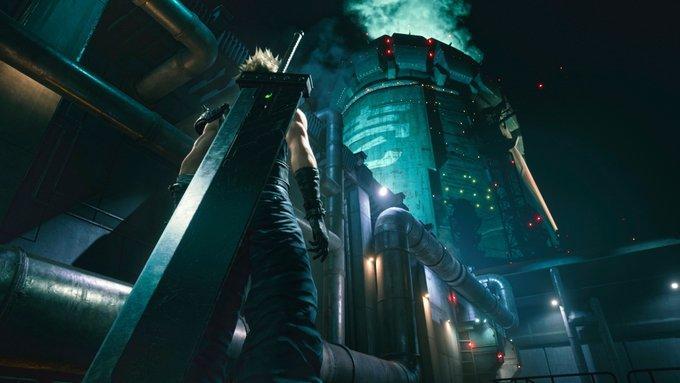 Many players are sceptical about the remakes of games that were big hits in the past. Some do not want to see a remake that fails to meet the expectations in comparison to the original. In contrast, others prefer sticking with the original, even if it means that they will have to enjoy a game with millions of pixels all over the place. However, the truth is that the majority of today’s player cannot go back to playing games where the graphics are below the standards of 8th generation gaming platforms, especially the younger ones.