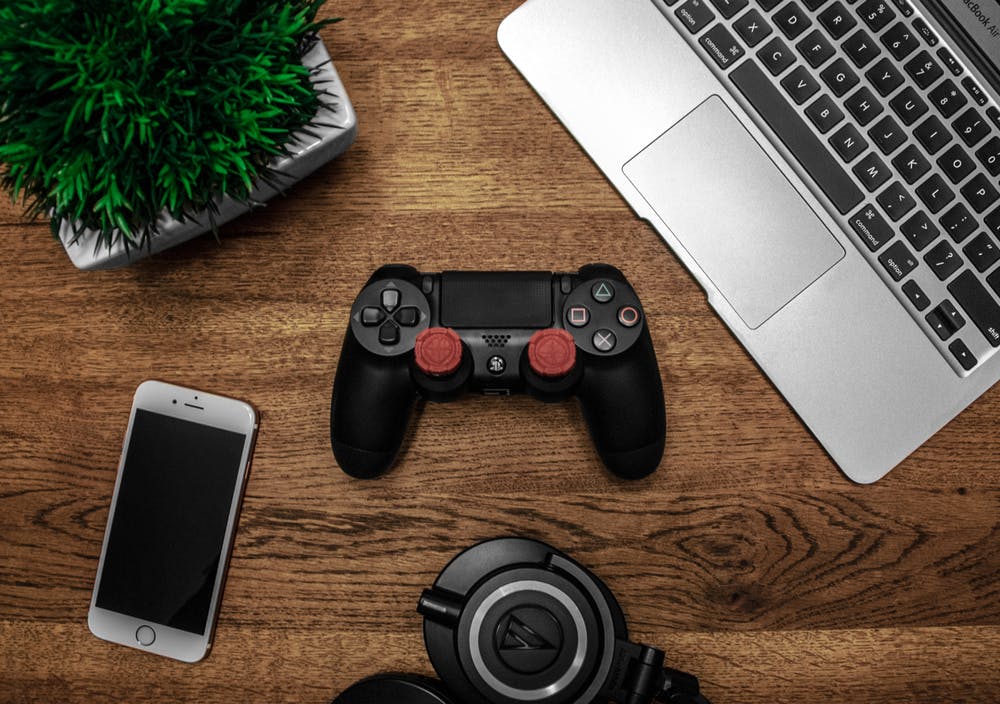 The video gaming industry still remains as one of the top industries these days. In fact, it’s still growing at a phenomenal rate. This multi-billion dollar industry generates revenue from many products and services related to gaming such as gaming content, in-game purchases, hardware, accessories and an ever widening array of selection and game developments for different game genres. Games are basically categorized according to subject type (e.g. action, sports or racing), gameplay characteristics and objective type. For gamers and non-gamers alike, it is good to know the different video game genres to better appreciate the diverse and dynamic world of video gaming.

As the genre suggests, you play a shooting game from a first-person perspective – as if you are the one holding the guns. FPS are categorized as a sub-genre within the action games genre. FPS games are highly popular due to their varying degrees of challenges and the interaction the player has with the environment and other players, whether they are allies or opponents. The weapon-based combat in these games are highly engaging, which gives players a high sense of involvement. They include several titles such as Call of Duty, Counter Strike, Overwatch, Left 4 Dead and many others.

Another popular sub-genre under the action games umbrella are fighting or combat games. These games involve one-on-one fights with opponents with the objective of winning via knockout or total depletion of the opponent’s life points. While combat and fighting games mostly do not have a definite recommended age bracket for players, these top picks can be considered as more of the adult fighting game category: Senran Kagura Burst Re:Newal and Dead or Alive 6. Although technically they are fighting games, sexy and scantily clad female characters make these games more suited for adult players. Other popular fighting games include Tekken 7, Mortal Kombat 11, Street Fighter V, The King of Fighters XIV and many more.

RTS games are similar to a strategy game, but they take the gameplay a notch higher. Instead of taking turns, RTS games move in real-time, and players can play together at the same time. Most of these games involve building up your inventory of items, armies, etc. and maneuvering units under your control to defeat your enemies’ installations and assets and also securing strategic areas in the map. Classic examples of RTS games include Starcraft, Warcraft and Command & Conquer. Newer incarnations of RTS include Age of Empires, Battlefleet Gothic and Total War.

Arguably this is the most popular video game genre in this generation. In MOBA games, you can control a single character in a team, wherein your team competes with other teams in a certain map or environment. The objective is to destroy computer-generated entities, defeat other teams in the environment and destroy the enemy headquarters. Most MOBA games require players to assume a specific role in the team. Most common are support roles where a support character provides peripheral assistance to the team and its allies. Their roles come in handy during team clashes, where they provide additional firepower or disrupt enemy formations or movements while the central members of the team finish them off. MOBA games can be considered as a fusion action and real-time strategy games. Popular MOBA games include, but are not limited to Smite, Arena of Valor, League of Legends and Dota 2.

In RPGs, a player takes control of a character in a well-defined fantasy or science-fiction universe. The objective of these games is typically for the players to complete different quests to reach the conclusion of a central storyline. Characters are developed through narrative elements, in-game character interactions and storytelling. RPGs feature stunning graphics and broad 3D experience, which makes it an attractive choice for many gamers. Popular RPG titles include The Witcher, Final Fantasy, The Elder Scrolls and Fallout among others.

MMO games require network-capable and internet-connected platforms such as computers, smart phones and advanced gaming consoles. MMOs feature large and persistent open worlds created from thousands of hours of programming from the developers. Also, thousands of users can play MMOs on the sane server. MMOs can be further sub-categorized according to gameplay types such as RPG, FPS or RTS. Well-known titles include RuneScape, World of Warcraft, EVE Online, and Neverwinter among others.

With so many video games available and many categories that can classify the different video games, it Is up to us as the players choose the game genres that best suit us. After all, video games are created for us to have fun. So take time to enjoy and win at the game genre you have chosen.