Technological advancements have permeated into every aspect of our modern-day lives. It would now be challenging to imagine a world without computers or the internet. This advancement has also extended to the gaming world. As technology progresses, so does the quality and accessibility of games. The gaming industry is, hence, constantly developing new types and genres to keep up with these rapid changes. 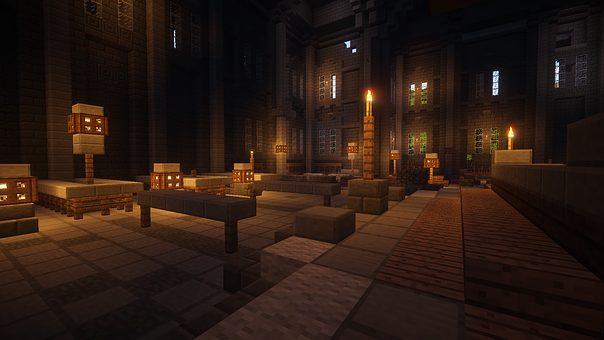 Increased connectivity in our day-to-day lives has brought about tremendous changes in the gaming industry. This is mainly highlighted by the rise in popularity of the massively multiplayer online games. Some of the stakeholders in the industry have gone a step further to include educational angles in the games. The goal remains to enhance the learning experience. After all, the idea that the learning process should ideally be fun dates as far back as ancient Greeks.

There is enough reason to see why some people might be inclined to make the former generalization. MMO games, first and foremost, offer an unparalleled gaming experience. The fictional worlds are vast and laden with boundless directions and possibilities. As a player, you can create your own avatar and vicariously experience this fictional setting as you level up over time. Not to mention that the MMO worlds are ideal sharing platforms. People from all over the world are logging in to either compete or collaborate.

Relevance of MMO Games in Education 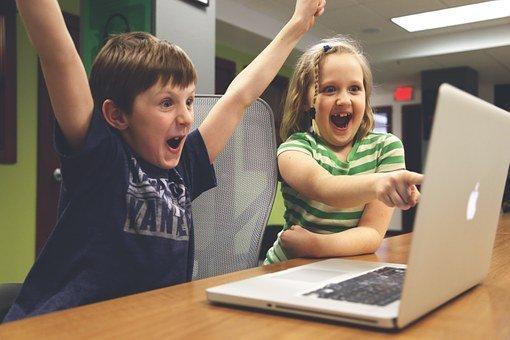 Videogames have been adopted as educational tools since way back in the ’80s. Around this time, Pacman was popular in universities as it enhanced quick decision-making in the players. In the ’90s, Simcity was used to help students learn city planning and infrastructure easily.

MMO games, however, are relatively new in the industry, including their application in the education process. The social aspect of these games is what sets them apart. The games are designed around collaboration towards common objectives. In such a way where everyone stands to benefit, quite similar to the paper writing service. This cooperative factor is subsequently extended to school. Where students are willing to learn more together to proceed as a unit.

Some of the games have been seen to boost academic performance in some specific subjects. Take, for instance, Civilization. Some studies have shown substantial academic improvements in History after playing the game. These are students who had been previously struggling in the subject. It goes to show that the interactive nature and social structure of these games enhance the learning experience.

The social spaces established in MMO games are particularly unique. Most of the members will tend to be proactively helpful to the common goal. As such, members are generally beneficial to one another. The players may also extend the social spaces to internet forums where they can discuss different topics, including but not limited to the games. Since they are interacting with like-minded persons, this creates a novel way of peer learning that can be easily replicated in a school setting.

The big question remains whether these videogames can be integrated and implemented in the classroom effectively. There certainly are strong arguments both for and against. However, there is enough reason to believe that the shift is inevitable. MMO games are creating positive emotional engagement among learners. No other educational approach has achieved this unique outcome before.

Perhaps then, instructors can simulate the gaming world into their classrooms. Student engagement can be enhanced by encouraging the students to form guilds like they would in the games. The students will then work together until they ultimately solve the problem at hand. Each task could lead up to a subsequent harder one, just as a game would level up. 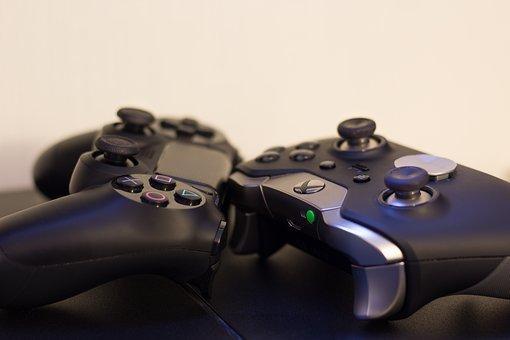 Currently, there are a couple of MMOs that have been exclusively developed for educational purposes. These include.

MMO games are evidently offering an immersive learning experience to learners. It, therefore, would be a reasonably progressive move for education to adopt more MMO games into the educational process. Not only are they illustrating the lessons more effectively but also developing relevant character skills in the learners. The crux of the biscuit, they have always been fun!