Home Blogs Did the MMO Unseat Japan as the King of Video Games? 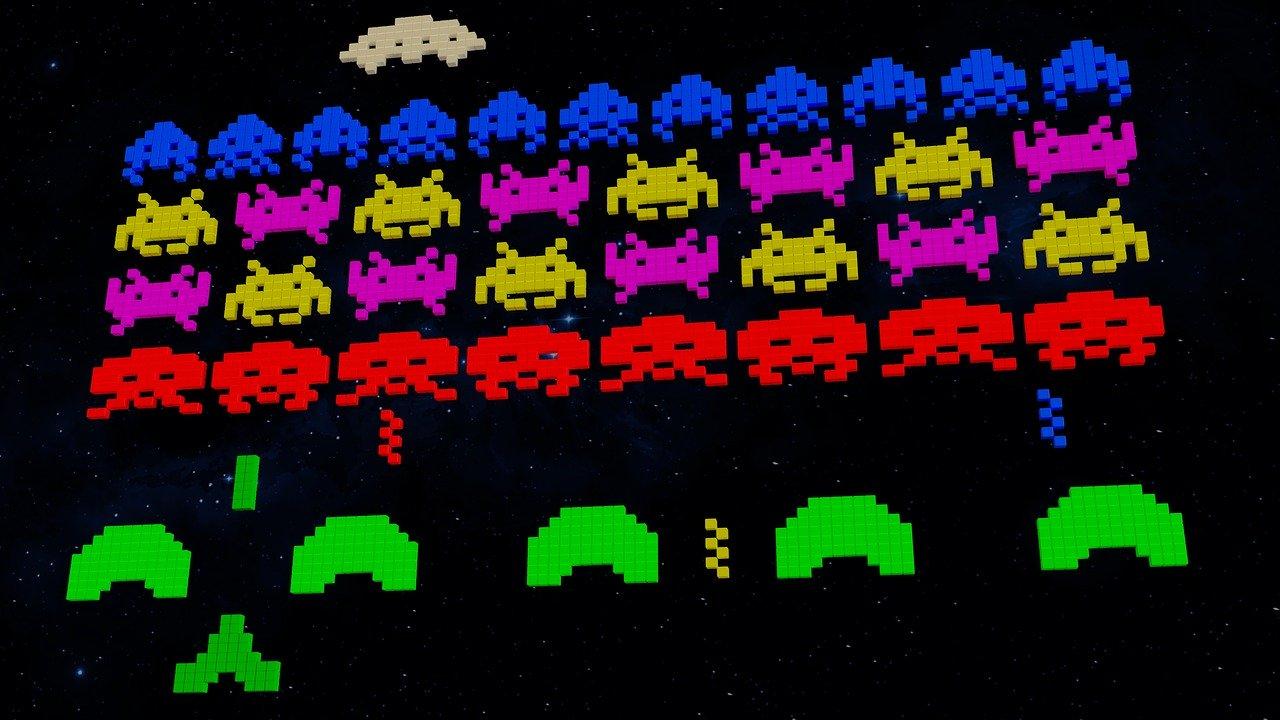 When people talk about visiting Tokyo, most have an idea to go to one of the retro gaming palaces that are commonplace in the city. There is a shared belief that Japan is the home of video games and that a visit to its capital means a visit to a shrine to gaming past and present. All we need to do is look at the most successful, long-running, and profitable gaming franchises to understand just how influential Japan and its video games sector has been in creating a global industry that is set to bring in more than $160 billion by the end of 2020. But, just how much credit for gaming should we give to Japan?

While Japan didn’t invent the first video game – that was created in 1962 at MIT – it is responsible for the industry we know today, so suggests Console Wars author Blake J Harris. Indeed, Mario, Sonic, Pokémon, and Zelda were all created in Japan. The latest consoles and handheld devices were also more freely available in Japan, which helped their control of the industry. Most titles were released in Japan long before they were in the US and UK. Japan helped build the arcade gaming industry, long before we thought of gaming at home. While Japan’s dominance in the industry may have waned over the years, there is no doubt that how they helped popularize video gaming, making it what it is today.

It could be argued that the MMO style of gameplay, which became popular from 2004’s World of Warcraft and 2009’s League of Legends, helped changed Japan’s dominance on video gaming. The long campaign style was developed in the west, to represent a different kind of gameplay that spawned from the competitive board games that were popular in the US and UK. As the way in which we wanted to engage with gaming changed, those who had newer ideas were able to break through. There has been a proliferation of indie developers, who seem to have taken the reins on new gaming ideas.

As we can see with some of the most comprehensive sites that online casino Japan has to offer, there has been a mutual trade-off. While Japan has graced us with gaming styles and franchises, games that have been popularized in the West have also migrated to the East. These include poker, blackjack, and roulette, which have roots in Europe since the renaissance period. Indeed, playing on sites that are popular in Japan like Vera & John and Leo Vegas have such strong Western connotations.

The Nintendo Switch and the release of Pokémon Sword and Shield – as well as the ongoing success of Pokémon Go – has helped Japan regain some of the control of the industry. The Switch became the first console that also had a handheld element and helped neatly slice through the console vs mobile gaming debate to provide players with both gaming styles. This forethought shows that while dominance in video gaming may have grown more dispersed, it could be circling back to Japan.

Japan is clearly an influential party when it comes to video games and likely helped shape the past time as we know it. They may have been dethroned for a spell, but the war of the video games could be just heating back up.