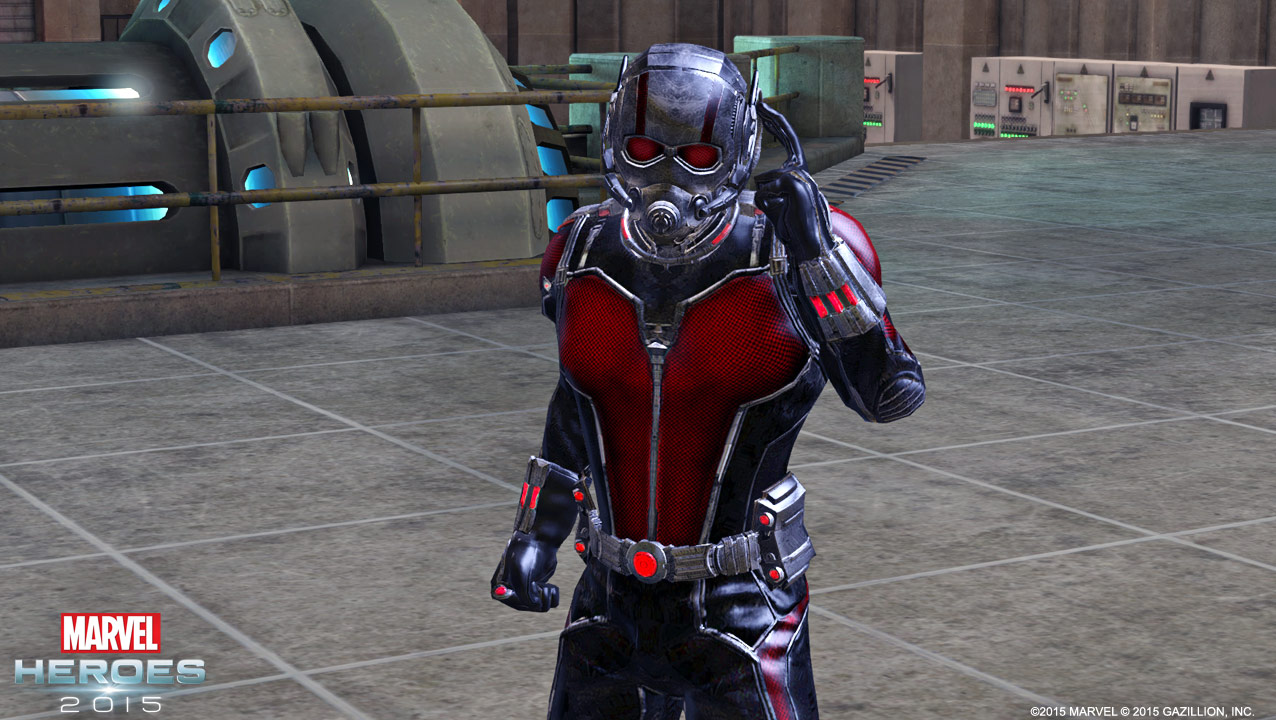 There’s always hype around video games and impending releases, and there’s always hype around superhero-themed launches. So, imagine the kind of furore there has been recently over the possibility of Warner Brothers opting to make use of an upcoming Batman video game as a route to launching a DC Games Universe! Warner Brothers Games Montreal has been teasing the new Batman video game for several months now, with cryptic imagines appearing on its Twitter feed.

The Warner Bros. Games Montreal studio that worked on the Batman: Arkham Origins game, released in 2013, is said to be making a sort of soft reboot of the franchise. That series started out with Batman: Arkham Asylum and went on to spawn several other sequels, all of which were successful in the video gaming market.

Yet, the biggest hype around the game may actually be the fact that it has the potential to begin a cohesive DC Games Universe as well. This would work in the same way as the DC Cinematic Universe, which saw various characters from across the brand unite in single films, such as Wonder Woman, Superman and the aforementioned Batman. Fuel was added to that fire when rumours started circulating that a new Superman game is also in the works through Warner Bros.

Stiff Competition in the Market Already

DC and Warner Bros. won’t specifically have an easy time of it, though. In 2018, Marvel and Sony teamed up to release the huge Spider-man game via PS4, which proved to be quite the hit. Not only that, but it is expected that they’ll have another hit on their hands when the upcoming Avengers game becomes available later on in 2020. Then again, Marvel and DC Comics have always had quite the rivalry going on between them, considering that they create characters and stories in the same sort of vein.

Whatever happens with the DC Games Universe, the likelihood is that it will be a success if the companies put enough of a focus on it. You don’t need to look far for examples of success where gaming and the like are concerned. From online video games through to casino games and even sports betting. Look at Betfred for example, which has seen increased success over its years of operation. There, you’re able to participate in both sports betting options and casino gameplay, bringing the best of both worlds to players.

Speculation over the release date of the new Batman game is said to be firmly planted in the third quarter of 2020. Not only that, but rumours have also circulated about Rocksteady creating a follow-up game that players can play within that DC Game Universe. The possibilities are quite endless if this did become operational. Some fans have been asking for a Green Lantern game for a long time now for example, so with the DC Game Universe, this would be a potential launch.

As things stand at the moment, Warner Bros. Montreal is keeping tight-lipped over the situation. Therefore, nothing really stands out as being 100% confirmed. Yet, it’s always good to keep hoping in situations like this!