Home Blogs Free AR Games That Are Actually Worth Your Time 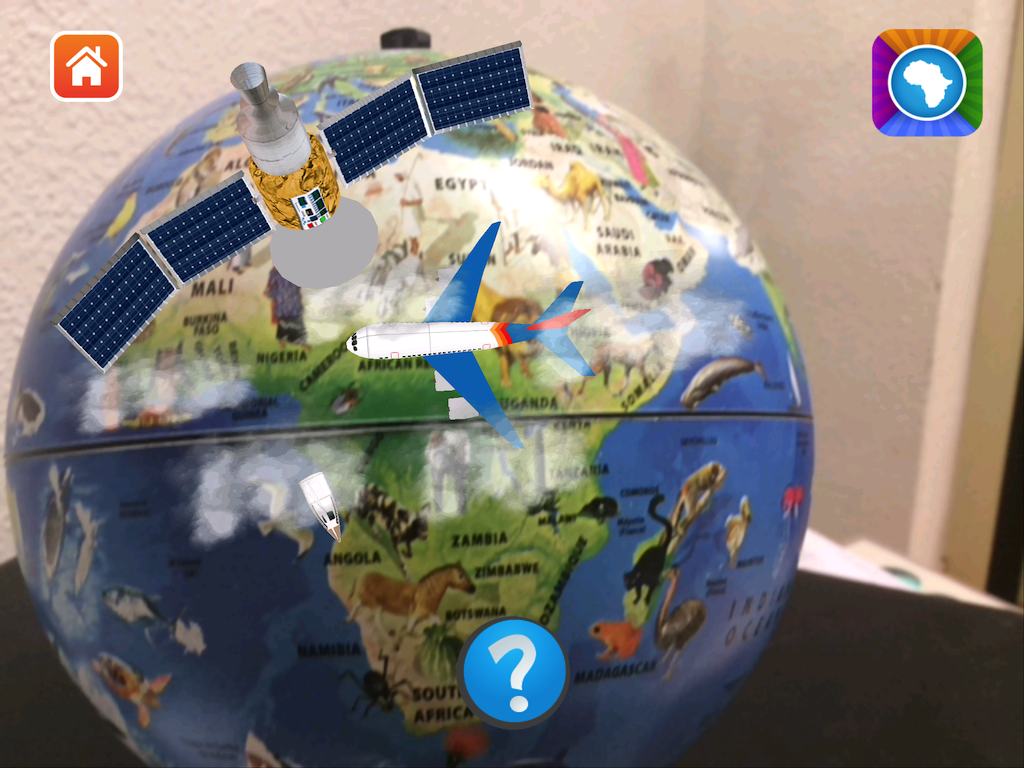 Augmented Reality is quickly changing how we go about our daily lives. And if you ask us, its most exciting facet right now has got to be gaming. After all, we’d be lying if we didn’t say that every gamer’s dream is to be immersed in the spellbinding world of video games. Is that not why we pull all-nighters trying to surpass infuriating and equally gratifying in-game quests?

Now, all thanks to technology, we can experience video games on a whole different level.

Games integrated with AR were slow to start in the late 90s but has now been picking up its pace and releasing titles you should definitely get a hold of as soon as you can. You can even play these games using the phone you’re holding right now.

The kicker is that these games completely deserve the space it will take up on your phone. Read on if you’re into the hottest games for free.

This is a mobile game staple. If you have never heard of this one before, we’d like to suggest that you double-check if you’ve been living under a rock this whole time. Niantic released the game in 2016 and captured the hearts of nostalgic 90s babies like a Master Ball with no fail. Pokemon Go has been the touchstone of mobile AR since.

Gamers go on raids to flock locations in their city called Pokestops where rare Pokemon can be found. One of the best features is trainer battles where you can go against other trainers to put to test the capabilities of your beloved Pokemon. The fact that this game is free is already amazing, but it does have in-app purchases that double the excitement, so spend wisely!

Dystopia fans will love this one. The Enlightened or The Resistance? You have to choose between the two and uphold their ideologies accordingly by conquering areas that emit Exotic Matter or EM to bring glory to your faction.

Ingress is another one of Niantic’s brilliant releases that will urge you to actually leave your room for once and get some fresh air. The game’s location-based nature uses cultural landmarks as points where gamers hack portals for victory.

If you’re a Pokemon Go fan looking for a structured plot, you should definitely check this one out. FourThirtyThree released a video game adaptation featuring an exclusive and original Ghostbusters story led by the characters you know and love.

You will need your proton blast to stop ghosts like Mr. Stay Puft Man, golems, and more alongside other players in the PvP mode. There’s a healthy amount of variety happening in this app’s gameplay that won’t get you bored of formulaic actions easily.

There is no surprise with an AR entry coming from the horror genre. The two were practically made for each other. Zombie GO is a first-person shooter game set in the zombie-ravaged apocalypse of your humble town.

You can hunt zombies down in local establishments, parks, or even parking lots. To kill zombies, all you have to do is tap on your screen and try your best to outlast them. This game can be such a workout as it challenges your stealth and coordination.

What better way to celebrate life than to 8-bitify it? Developers Mojang provides players with an in-game map to guide them with foraging materials and finding sites to build their creations upon.

The game reintroduces the collaborative element of the game as it allows players to work together in constructing together. Pretty soon, you can have your very own 8-bit kingdom in your backyard. Who knows, maybe you can even have build wars with your neighbors too!

Before you jump headfirst into these games and set off to your travels, you might want to consider optimizing your AR mobile gaming experience by setting up your phone’s gaming mode to improve your device’s overall performance. Don’t forget to bring a power bank, too. The last thing you want to happen during a heated battle is to have your phone die on you.

And when it gets really rough and you feel as if you need guidance, head on over to GamingScan. You’ll find tons of helpful guides, blogs, and news that can help you make the most of your AR gaming experience.