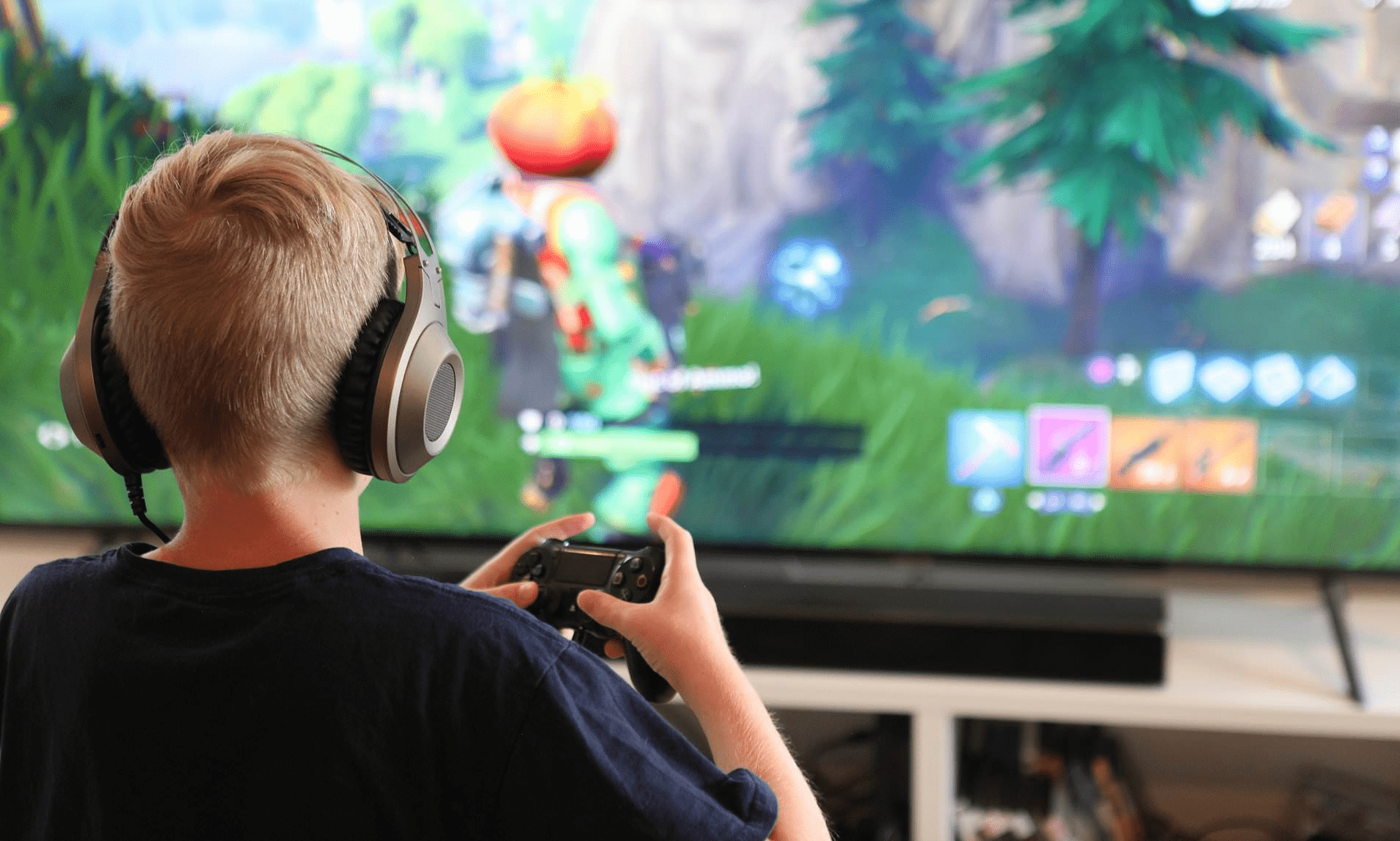 Massively multiplayer online games (MMO) have been around since the ’70s when the first graphical MUD games were released. It’s been an epic ride, and MMO games have been a dominant force in the gaming industry since then. The global revenue numbers for PC/MMO gaming is massive, raking in an estimated revenue of $30.7 billion in 2017.

There are two types of MMO games: free-to-play (F2P) and pay-to-play (P2P). Despite being free of charge to play, F2P games can generate more revenue than P2P games due to users spending money on in-game purchases and other upgrades. For context, players in the Asia Pacific region spent $11.2 billion in 2016.

In the virtual world of MMO and its sub genre MMORPG games, players and communities come and go. Here are five oldish MMO and MMORPG games that are still popular today despite being in the market for quite some time.

Epic games developed and released their smash hit Fortnite in 2017. Fortnite: Save the World, a zombie survival-shooter coop game where four players can team up to fight zombies and build fortified defenses, was the first of three game modes to be released. The second is one of the most popular MMO games ever, Fortnite: Battle Royale (FBR), a last-man-standing F2P game where up to 100 players can fight to the death, followed by Fortnite: Creative. Fortnite had an estimated 250 million players in March 2019.

RuneScape is a sprawling, free-to-play, massively multiplayer online role-playing game or MMORPG set in the medieval fantasy world of Gielinor, a realm divided into different regions, cities, and kingdoms. Developed and published by Jagex, it was first released as a browser game in 2001 but saw a C++-coded client update in 2016. With over 9.5 million free active user accounts and 500,000 paid member accounts, RuneScape is recognized by the Guinness Book of World Records as the “world’s largest and continually updated MMORPG.” It is also the most popular F2P and second most-played MMORPG in the world.

World of Warcraft (WoW) is a record-setting MMORPG developed and released by Blizzard Entertainment in 2004. The game takes place in Azeroth four years after the cataclysmic events of Blizzard’s previous hit Warcraft III: The Frozen Throne. In 2009, WoW became the world’s most popular MMORPG, with over 10 million active players. The game boasted over 100 million registered accounts in 2014, and thanks to eight major expansion packs, grossed over $9.23 billion in revenue three years later, making WoW one of the highest-grossing video game franchises of all time.

League of Legends (LoL) is a multiplayer online battle arena (MOBA) video game developed and published by Riot Games in 2009. The game was inspired by the DOTA (Defense of the Ancients) mod from Warcraft III: The Frozen Throne. LoL follows a “freemium account model” where purchasing microtransactions to make a character stronger is the norm. The game’s popularity grew exponentially since its release, and by 2012, LoL became the most played PC games in Europe and North America. Riot Games estimated that LoL had over 100 million active players each month in 2016. League of Legends is still going strong today, with over 8 million peak users daily in 2019.

Clash of Clans (CoC) is a freemium mobile-only strategy game developed and released by Finland-based dev-team Supercell. Players assume the role of a village chief while collecting resources, building troops and buildings to attack other players. CoC is one of the most played mobile games on iOS and Android, with over 3 million active players each month and 36 million active players annually. Since the game’s release on iOS in 2012, CoC is 4th all-time in App Store game downloads and has reached over 500 million downloads on Google Play.