Home Blogs The History of Toho Monsters in Video Games 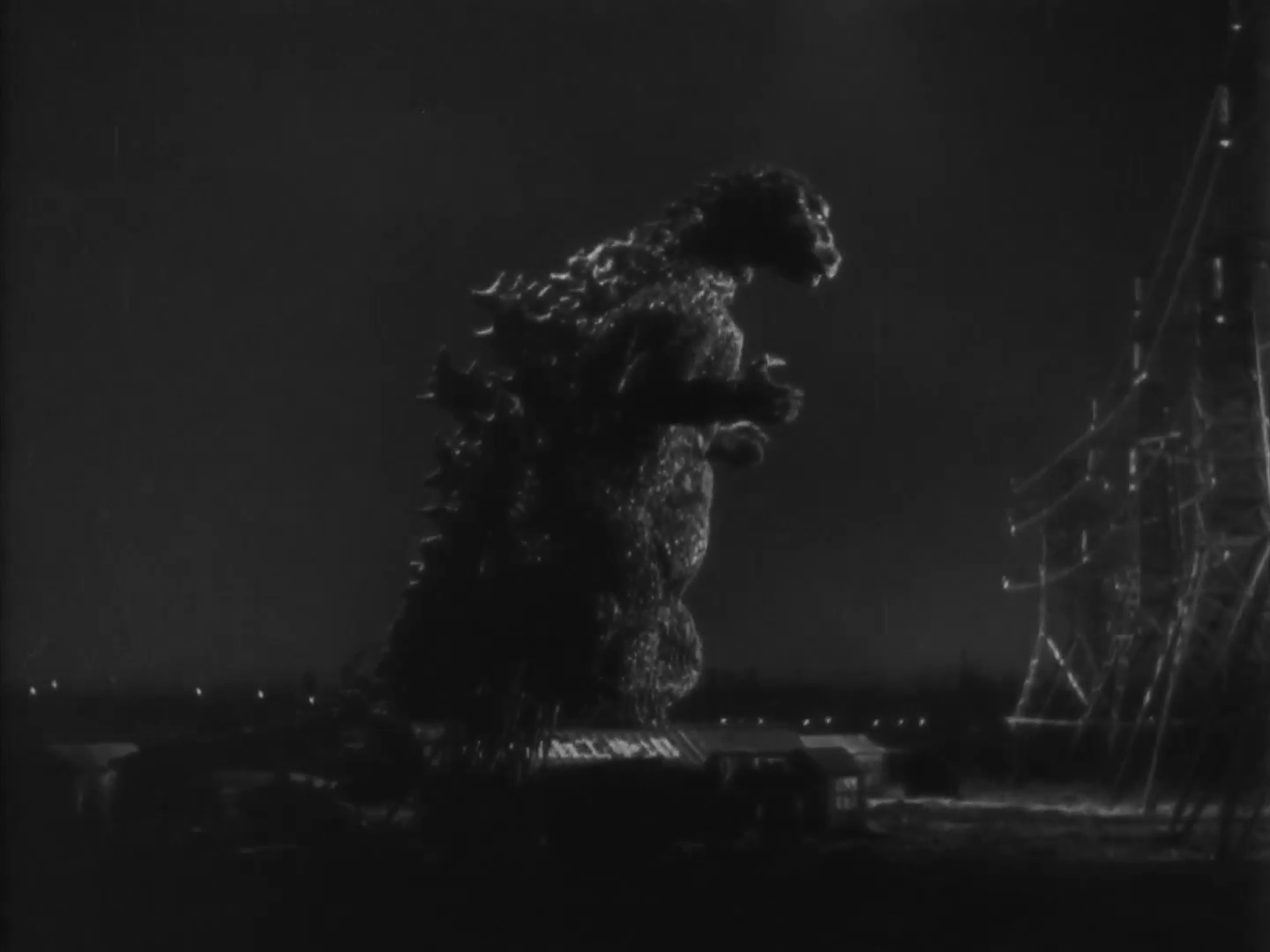 Founded in 1932, Toho Co Ltd is one of Japan’s leading motion picture, television, theatre and video game producers headquartered in Tokyo. Toho is most famous for its greatest creation Godzilla, a giant and very angry prehistoric sea monster that was awakened from its deep slumber and re-energised as a result of over exposure to man-made radiation.

Toho also created several other popular monsters including Mechagodzilla, Rodan, King Ghidorah and Mothra, but the undisputed king of all Toho monsters was and still is Godzilla. This giant has spawned a million dollar industry that has even extended to lucrative feature-packed free spin video slot games seen here, with engaging Godzilla-inspired monsters.

Introduced to the Japanese public in its 1954, Godzilla immediately jumped to the forefront of Japan’s ‘Tokusatsu’ movement, a Japanese entertainment category that is characterised by larger-than-life live-action monsters depicted on film or TV with extensive special effects such as miniature sets and people in monster suits.

The First Godzilla Video Game was Released in 1983

Although Toho had been producing movies for Japanese audiences since 1935, the success of Godzilla took it to an entirely new level and went on to spawn another 28 films featuring the colossal monster and its various enemies and allies. It wasn’t until 1983, however, that Godzilla made the leap from film and television to the highly lucrative video game realm.

That year the first ever Godzilla video game was launched for the now defunct Commodore 64. However, because it (along with a follow up title called Godzilla and the Martians for the also defunct ZX Spectrum) was unlicensed and thus unsanctioned by Toho, Godzilla vs. 3 Giant Monster (1984) is considered by many fans to be the first true Godzilla video game.

Developed by Microsoft MSX, this Godzilla-themed game like its forebears had rudimentary graphics, sounds and gameplay. However, it was very well received and served to boost the popularity of Toho monsters in video games, especially the monster king Godzilla. By now many countries around the world were familiar with Godzilla with their own fan bases.

Godzilla was big business and recognising this Toho continued to license its gargantuan creation to video game developers around the world. The next title to grace video game shelves was Fierce Dragon Godzilla: Metropolis Destruction!! released in 1985 for X1 and FM-7 personal computers. In this early Godzilla video game, players got to take control of a frenzied Godzilla as it battled against soldiers, tanks and weapons in forests and towns.

In 1986 Monster’s Fair for MSX and The Movie Monster Game for Apple II and Commodore 64 was at the fore, while two years later two new exciting Godzilla titles were launched – Godzilla: Monster of Monsters for Nintendo, and Godzilla for Commodore 16 and Plus/4.

Going into the 1990s, video game development for Toho monsters was ramped up even more, as 1990 saw the release of three new Godzilla games – Circus Caper for Nintendo, Godzilla for Gameboy, and coin-operated Godzilla Wars Jr for children’s arcade play.

20 Godzilla Video Games Were Released in the 1990s

Incredibly, through the remainder of the 1990s around 20 more video games were released featuring Godzilla and other monsters for a multitude of platforms. These included Godzilla for PC + Arcade, Godzilla: Battle Legends for Turbo Duo, Godzilla: Heart-Pounding Monster Island!! for Sega Pico, Godzilla: Trading Battle for PlayStation and many more.

Coming into the new millennium, Japan’s favourite giant sea monster was as popular as ever amongst gamers, with in excess of 20 video games to choose from like Godzilla: Destroy All Monsters Melee, Godzilla: Save the Earth, Godzilla: Unleashed, Godzilla: Pachislot Wars, Godzilla: Monster Mayhem (2D +3D), Godzilla: Strike Zone and Godzilla: Kaiju Collection.

Which brings us to the latest Godzilla game, City Shrouded in Shadow. Launched in October 2017 for PlayStation (4 + Vita), it sold almost 50,000 units in its first week. This is a survival game where players must stay alive as they’re caught in the middle of an attack by many monsters including Godzilla, Patlabor, Gamera, Rebuild of Evangelion and Ultraman.

Although not nearly as popular as Godzilla, Toho has developed many other ‘Kaiju,’ the Japanese term for ‘strange beast.’ Arguably the most popular of these are Mothra, King Ghidorah, Mechagodzilla and Rodan which are regularly featured in Godzilla video games.

Designed as a robotic version of Godzilla and thus its nemesis, Mechagodzilla appears in a multitude of Godzilla-themed video games such as Godzilla: Monster of Monsters, Super Godzilla, Godzilla: Battle Legends, Godzilla Generations and City Shrouded in Shadow.

With the appearance of a three-headed golden-scaled dragon with two tales, this sworn enemy of Godzilla has appeared in Godzilla 2: War of the Monsters, Super Godzilla, Godzilla Giant Monster March, Godzilla Generations: Maximum Impact and Godzilla: Unleashed.