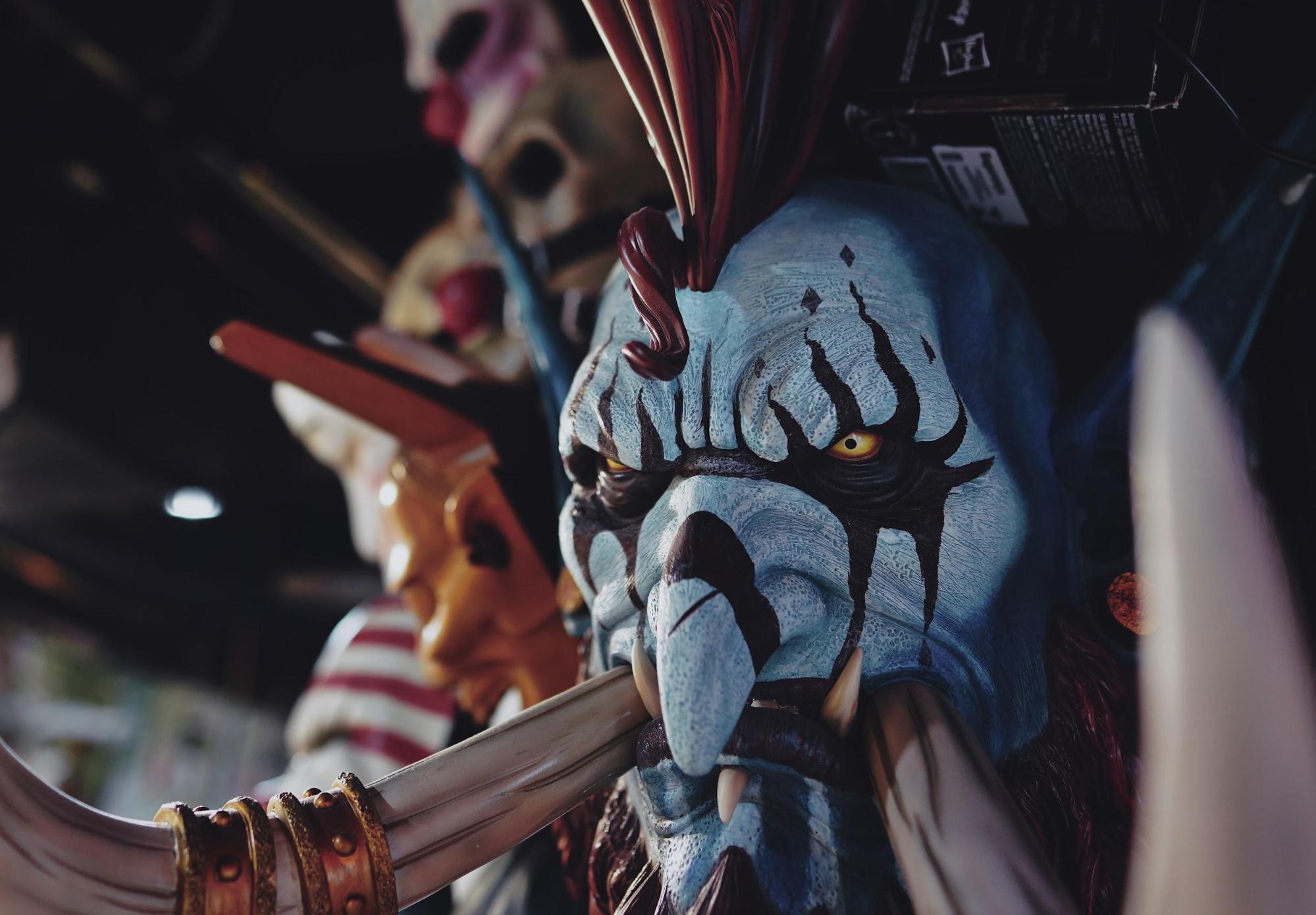 The end of the year is almost upon us. Christmas carols are beginning to be heard in the malls, decorations are sneaking into shops without us noticing them, and Michael Buble is already being unfrozen from his cryogenic year round sleep. What does this mean for us gamers? Well, aside from giving us the gift of festive holidays to play hours of games in, it also means that we can start to look forward to next years’ MMO releases. 2019 saw some great stuff like Legends of Aria from Ultima Online. Go check them out if you haven’t already.

We all know that MMO’s and MMORPG’s can be an enormous waste of time if the game itself is crap. Building a character and taking the time to decide whether you can get into the game or not can take hours. So, we have lessened the proverbial burden for you and taken the time to look at some upcoming 2020 games.

Pantheon: Rise Of The Fallen

Although we don’t actually know the release date for this Greek God and Hero inspired epic, it does look like it’s going to be pretty good. The game centers around working in teams with other real players. There will be certain quests and activities that you can do alone, but the focus will be on group based interaction. The game is set on a world called Terminus. You’re a hero that has to look for some interesting long lost relics for the Gods. Your reputation in-game will be key here, and will play a large part in who you can team up with. The graphics look great and there are all the standard classes to choose from.

Looking for a MMO with a cool sci fi twist that lets you build all your own ships? Then Dual Universe is the game for you! It’s basically a sandbox where all of the in-game essentials are built by the players. Pretty sneaky move from developer Novaquark. This means that you can create your own enemies and defend yourself from them. In fact, you can create everything about your world and planet. The possibilities are endless with this game. However, it may not be the game for you if you’re looking to dive right in and play a game straight though. This is more for the gamer who has hours and hours on their hands, and fancies themselves as a creator. Graphics are great and the gameplay is what you make of it.

One of the best Game Of Thrones inspired titles coming out in 2020 has to be Crowfall. With all the snow and medieval warfare that you crave, Crowfall looks to be an epic sandbox game. There will be five worlds, or campaigns, that you can choose from. The entire economic system will be created in-game by players, allowing the game to grow and develop over time. However…There is one slight hitch that hasn’t been confirmed. The developers, ArtCraft, look like they may be in it mostly for the cash. There are rumours of a VIP paid program that you will have to purchase in order to get your hands on something really useful. This seems a lot like pay-to-play for us. So we will have to wait and see what happens. If the game does remain true to players, it seems that it’ll be an epic title worthy of its muse.

Dark and Light is a sweeping fantasy survival game with loads of all your favourite creatures. As it is an endless sandbox game, the developers, Snail Creations, say that if you can get to an area, you can build on it. You will be tasked with creating and defending your own bases, which can be pretty much anywhere. Whether you want to build an inaccessible island fortress, or an underground lair, you have free reign to do anything. The land is filled with monsters such as dragons, griffins, and unicorns to name a few. As a player, you will have to harness and control the magical energy that runs through the homeworld, Gaia.

New World is one of the near future releases by brand new Amazon Studios. As with everything that Amazon does, Amazon Studios looks set to become one of the top contenders on game development. New World is set in an alternate universe, in America during the 1700’s. Here, magic is very real, and shapes the everyday lives of the citizens. So far there is only a brief teaser vid out that is causing our imagination to run wild. Safe to say, there will be loads of mythical beasties in the dark. You can choose whatever you want to be on this world, be it a farmer, a merchant, a soldier, or even an explorer. New World looks like it’ll become one of those titles that take the world by storm and carve its place in gaming legacy.

With all the great MMO’s and MMORPG’s to look forward too, you will most likely be spending a lot of time sitting in front of your PC. We often hear of gamers developing all sorts of issues from crappy chairs such as sore backs and necks. One of the most important things you can invest in this festive season, is a brand new gaming chair. You may be wondering what on earth this has to do with upcoming MMO’s, and the answer is: everything! Without a decent chair, you won’t be able to take your team to victory. And coffee. We cannot underplay the importance of caffeine when trying to build a base, or get that item that you have been after for months. Keep yourself well fueled, warm and comfortable, and there is no world that you cannot conquer!