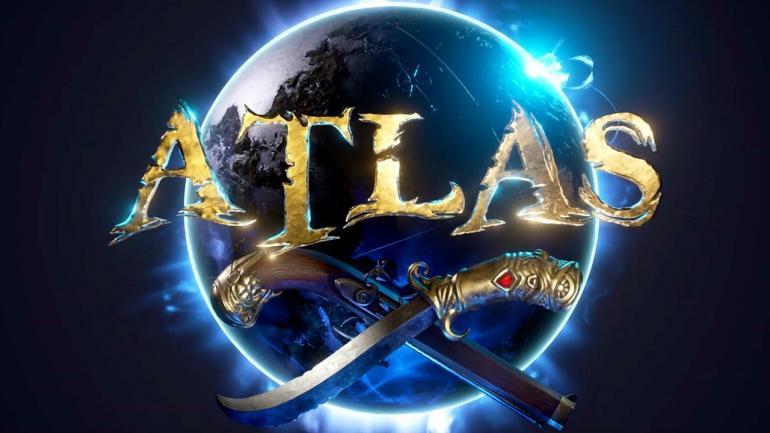 With current plans ongoing for a PC and XBox cross play, the developing team have released a Captain’s Log on the official site giving insights for their players. The logs include:

The biggest details include,

A full data wipe (network wipe) will also commence to ensure a smooth gaming experience. The wipe will be on the 28th of September.

After evaluating our options with the introduction of cross-platform multiplayer and a modified world map, we have decided that the best option to ensure the smoothest possible game experience is that our Official Networks undergo a data wipe on the 28th of September at 12am EST. Following the wipe, we will be permanently relaunching the NA PvP Network in order to iterate on our changes in a live-environment, following that will be the full permanent relaunch of all other networks on the 8th of October with full crossplay support (NA PvP will not wipe again on the 8th).

The latest version launch brings with it,