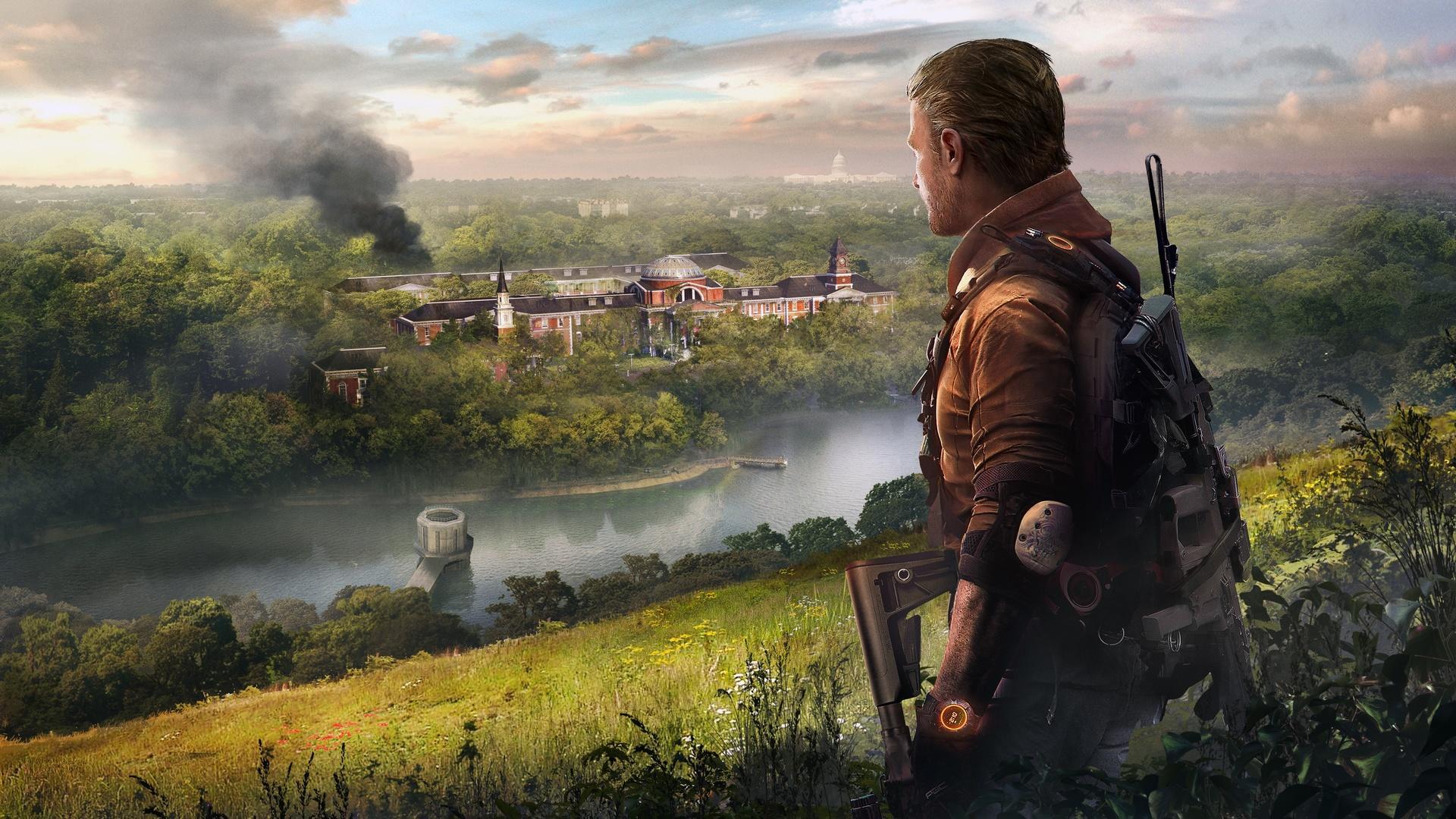 Ubisoft Massive has recently shared the patch notes on Update 6 for Division 2 on the official forum. The notes are as follows:

Talents saw tweaks as well, including the following for Basic Gear Talents:

Controls saw a bunch of fixes as well: