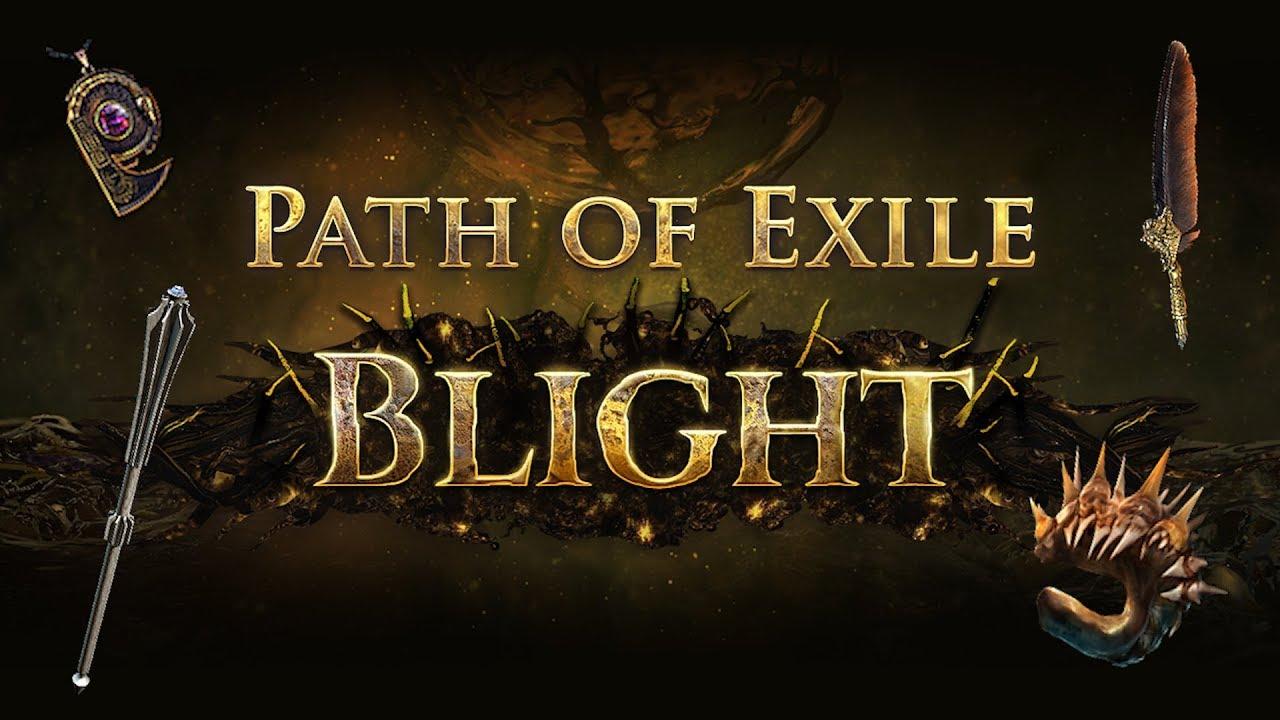 Path of Exile’s newest expansion, Blight is now available on PC. The expansion brings  a new NPC, Sister Cassia who provides the knowledge about the dangerous fungal grows that are spreading through Wraeclast.

For more information, please click here. As for additional news, the Xbox and PS4 versions will be released on September 9.