Home Blogs How to Become a Loot Box Master? 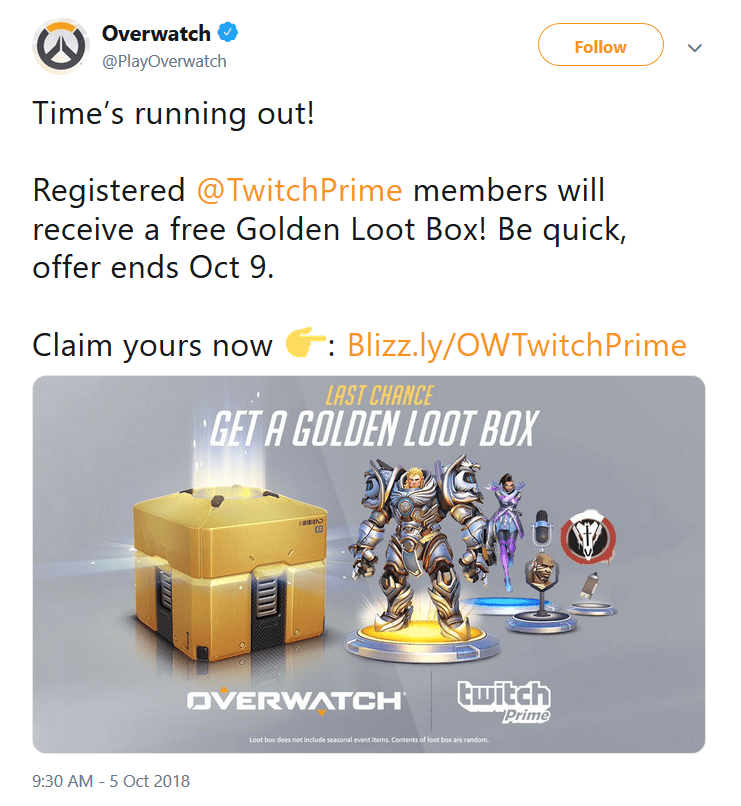 Want to know how to get the most from your loot boxes? Here’s a hint: it’s not through paying to play but knowing your game and keeping up with the latest in game and loot box news.

Each game is different. Even the most similar MMOs and MMORPGs have variations in gameplay, rewards, characters, etc. Even different titles in the same series aren’t quite the same! Game companies like to mix things up to keep things fresh and keep you interested.

What does this mean for loot boxes? It means that there are different terms and conditions for earning loot boxes for each game and that these will change from time to time, too.

Most games with loot boxes allow you to purchase them through microtransactions. This is what has legislators up in arms – but a little more on that later. However, nobody becomes a loot box master through spending thousands of dollars on gameplay. Nobody pays to be a master of anything – it comes through hard work and dedication!

So, firstly, read up on all the terms and conditions of your favorite game to see when you can obtain loot boxes without having to pay for them.

Like any other company these days, there are various little bonuses that you get when you sign up for newsletters, like and subscribe to social media accounts, and even read the game’s website. If you want to stay on top of special loot box bonuses, this is where you’ll find one-off or limited time advertisements for how to get free loot boxes.

Overwatch has loot boxes available that each have a total of 4 items in them, with items of  Common, Rare, Epic, or Legendary quality (or Gold). The probabilities (averages) of each item turning up in a box were made public due to Chinese regulators back in 2017:

How to get them

Sure, you could head over to the Overwatch store and purchase some loot boxes if you were being lazy and wanted some new mystery items – but it wouldn’t be free.

Here’s the current prices over at the US store:

It sounds like a pretty good deal and all, but purchasing loot boxes can be a little like Pringles in the case that once you pop you can’t stop. You don’t really want to be winding up seeing your bill for your Overwatch spend for a few months and thinking, “I really should have bought a new game or maybe a watch…”

[Plus, if you really wanted to gamble with a chance to win for real, for real, then you could try some MMORPG styled (e.g. Fortnite and Apex Legends) gaming action – this is described well in this NDH article.]

But now, back to how to be a boss at Overwatch loot boxes!

As you can see, there are plenty of ways to get boxes for free.

During Overwatch seasonal events they put out special loot boxes which each contain an item that is exclusive to the event (plus better odds for scoring seasonal Epic and Legendary items). If you want to collect stuff no one else has, these are ones to watch. Remember, everyone gets a free loot box just for logging in during the event.

Like we mentioned earlier, keeping tabs on socials can pay off, too:

Keep an eye on the news

Loot box legislation might be just around the corner. What does that mean for players? Well, it could mean a few things.

First on the table would be a complete ban on loot boxes. That would be the worst outcome for fans of the mystery item score. Another thing it could mean is that video game houses would need to apply for special licensing for loot boxes, treating them like a gambling activity. It’s probably unlikely that this will happen. Another potential outcome is age restrictions on loot boxes – which would need to be built into the game.

Whatever the outcome, it pays to keep a close eye on the news for loot box related updates. Loot boxes are already banned in regions like Belgium and the Netherlands, so it could be on the cards.

And there you have it. Now you have all the info you need to help you get the most out of loot boxes – hopefully while keeping your cash in your pocket. Stay informed, people!