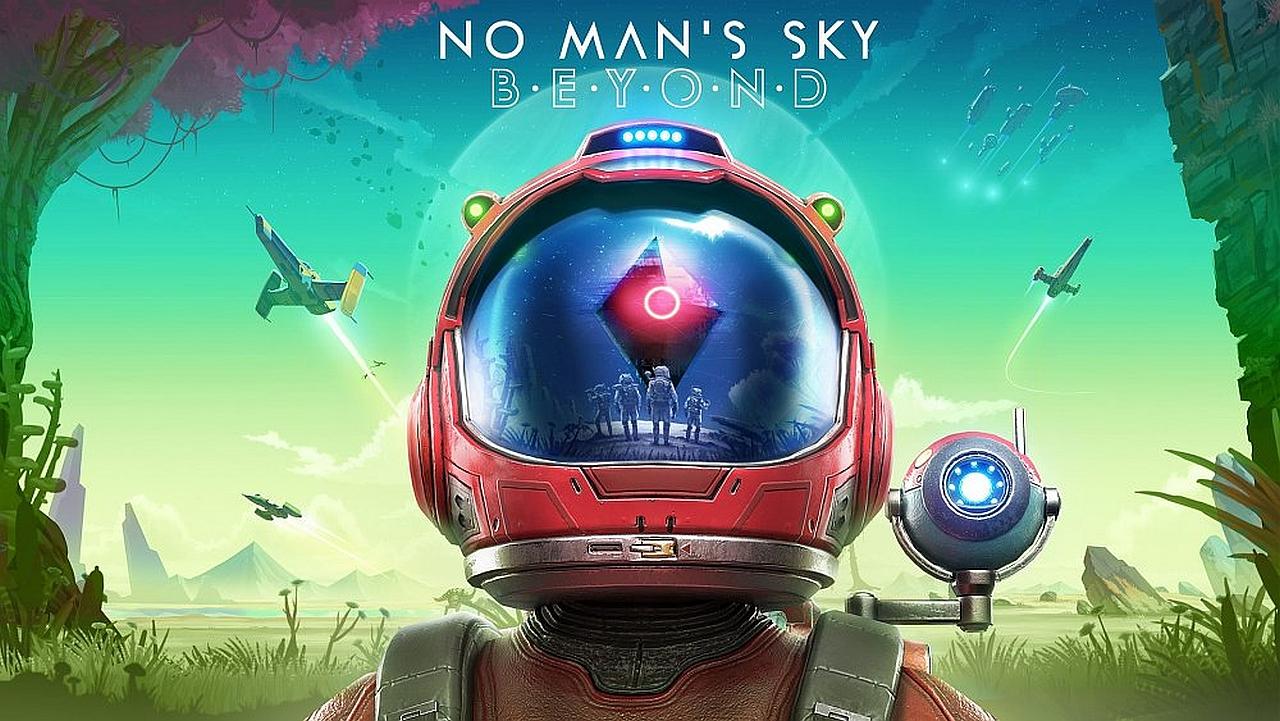 No Man’s Sky Beyond has been updated with Patch 2.09.1 in testing under the experimental branch on Steam. A new psot on the game’s official site shares the following patch notes:

The updates were made based on players feedback and Hello Games has resolved a number of stability issues. For more information, please click here.