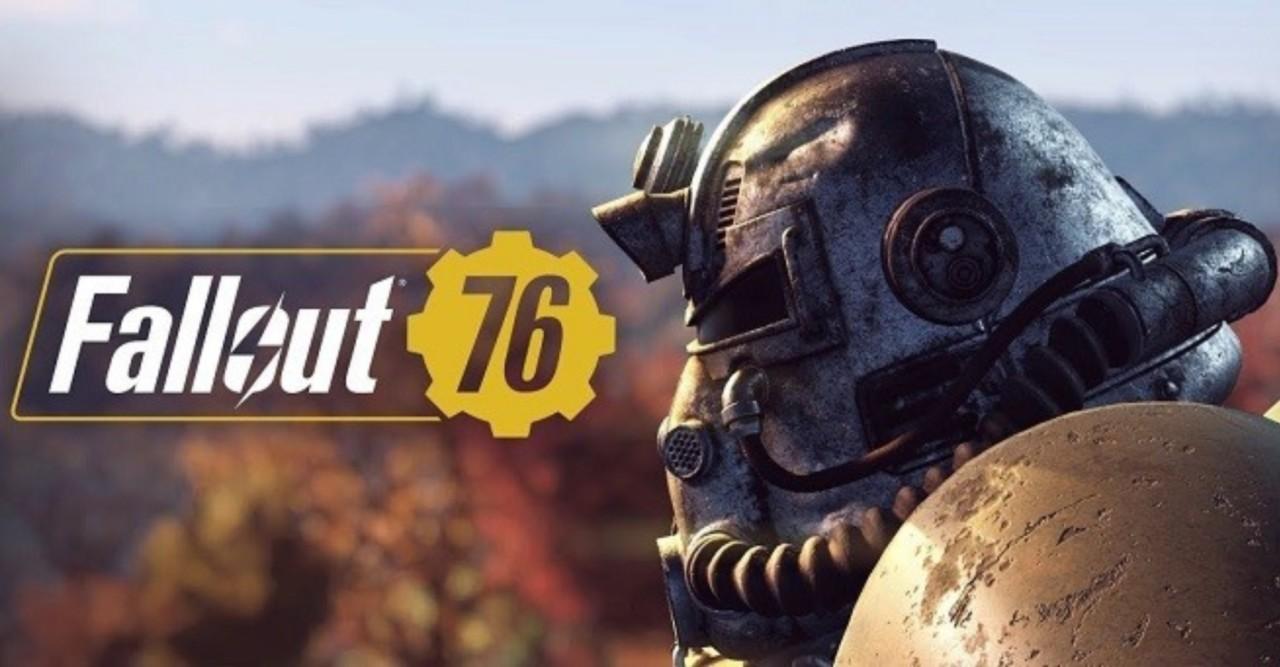 Following the recent bugs in Fallout 76 due to the latest patch, a new hotfix has just been deployed to resolve the bugs and also removes the top players from survival mode.

Scoreboards: Players ranked in the Top 3 on the Scoreboards are no longer highlighted on the Map. The Scoreboards will remain in-place so that players can check their stats and rankings, but the Map can no longer be used to track the positions of the Top 3.

Following the changes to in Survival Mode, is also the list of bug fixes which bring an improvement to the performance and stability of the game as well as the user interface. The patch notes explain:

For more information, you can read the patch notes directly from here.