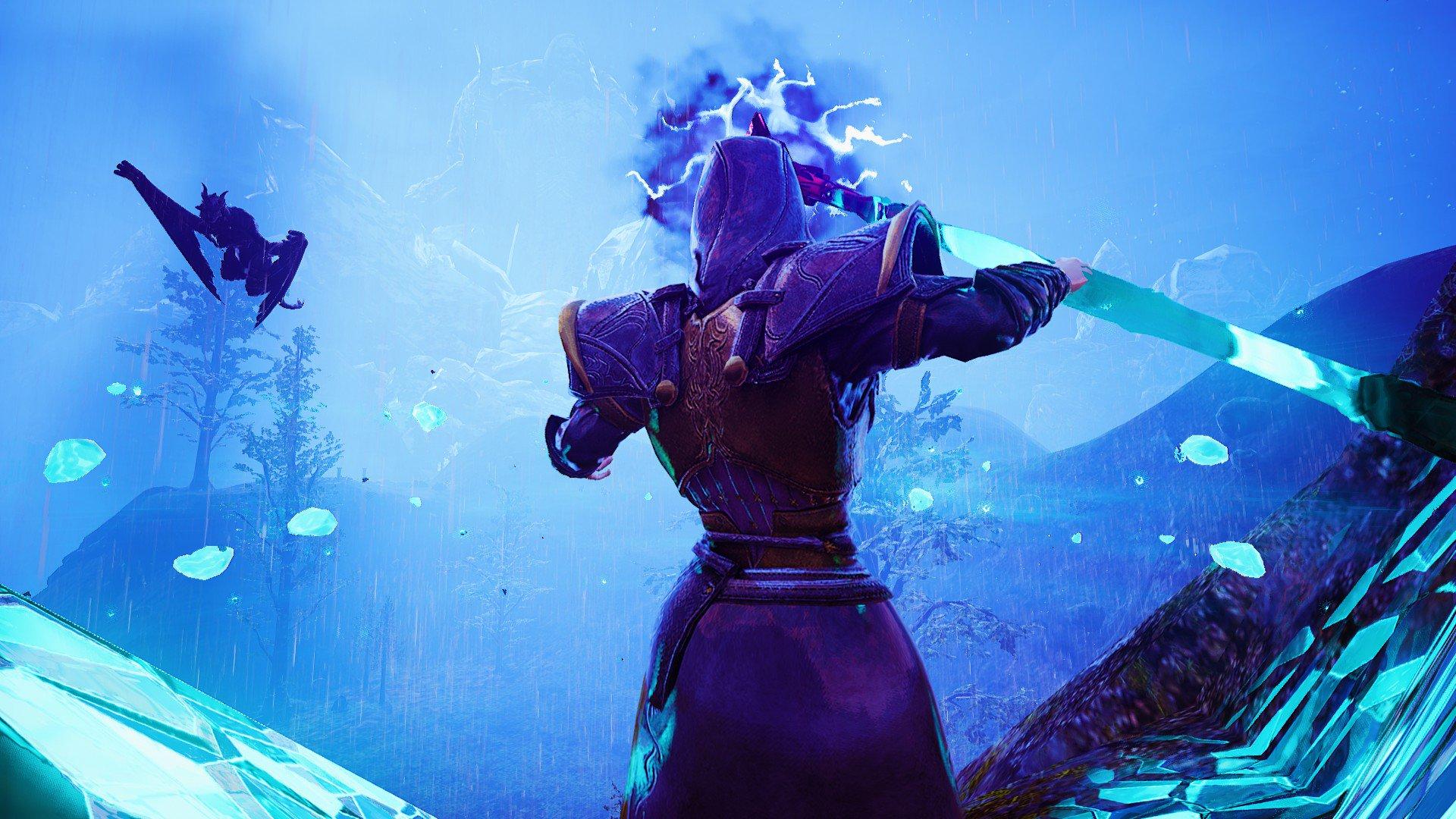 Blue Isle Studios has recently announced the release date for their new sandbox survival role-playing game, Citadel: Forged With Fire which  is set on October 11. The game will be available on Steam for $39.99, PS4, and Xbox One.

We’re excited about the success we had in Early Access and all the content we’ve added, and we’re very optimistic about its chances. We’re excited about the fact that it’s an indie title and one that will be distributed in digital form as well as physical form. It could be one of the most widely distributed indies to hit the market, which will get exposure beyond all of the clutter in online stores. I think everybody is going to get a great experience when it ships. -Alex Tintor, Managing Direct of Blue Isle Studios