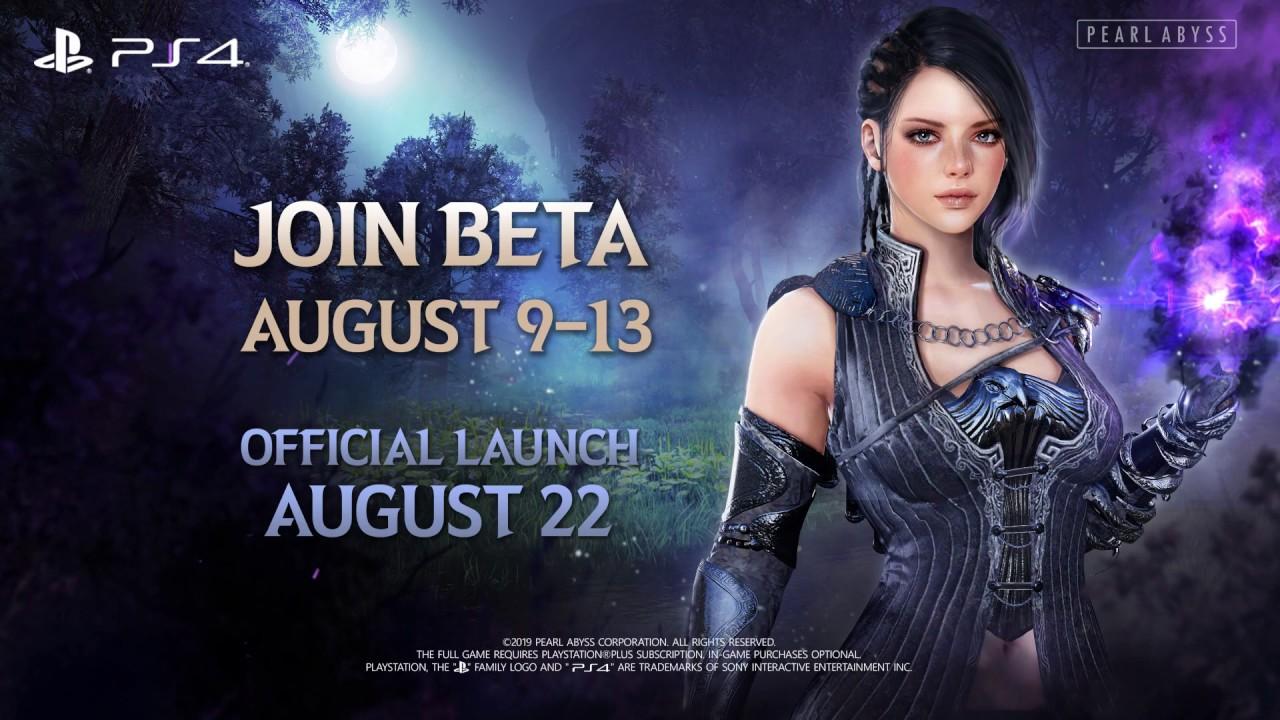 Pearl Abyss has announced the dates for when the Black Desert beta will be held on the PlayStation 4. Beta testing will run from August 9th to 13th, before its release on August 22nd. Not only will the beta be open to all PS4 users, those who take part will also get some special rewards as a thank-you for joining. A PlayStation Plus subscription will not be required for the beta, meaning anyone with join in the run, however, a subscription will be needed for the full game after launch.

In addition, Playstation Plus members will receive a 10% discount on all pre-order editions and The Xbox One version of Black Desert will receive a new content update which will bring the Ninja Awakening skill, three world bosses, and the Capotia Accessories equipment.