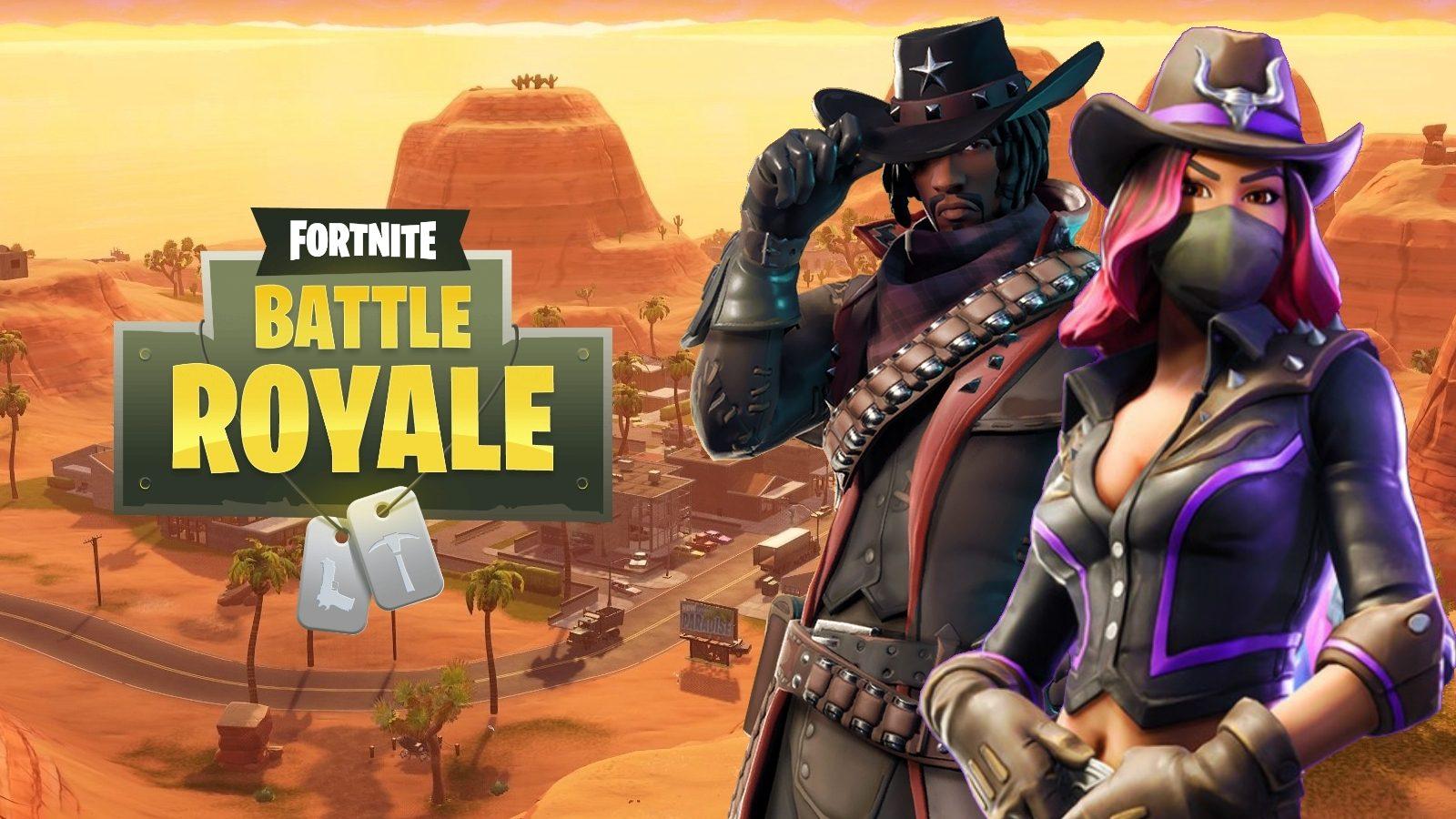 Even if you’re a casual gamer, you will know that the competitive gaming scene of eSports is huge right now. While you may have seen the occasional article detailing a huge prize pool on offer in the odd competition, you may not realise how frequently these multi-million prize pools are offered to the gaming community, often for people playing the most popular games.

Not only is there an established hierarchy of games which offer gargantuan prize pools for their major annual tournaments, but the eSports industry is so big now that other newer games are thrusting their way into the equation by also offering gigantic sums of cash to their competitive champions. So, let’s delve into the eSports scene to see which games are the most enticing to gamers through their prize pool offerings.

The established hierarchy of eSports

While Rainbow Six Siege, Counter-Strike: Global Offensive, and Overwatch are well-known for their exciting eSports scenes, the founding fathers – as it were – are the big-hitting MOBAs League of Legends and DOTA 2. The absurdly popular games are very competitive, boast a very real grade of skill and, most importantly, attract an audience large enough to warrant massive prize pools.

The League of Legends World Championship is considered by many to be the most important event on the eSports calendar each year, consistently offering a prize pool in excess of $2 million. The 2014 and 2015 editions offered $2.13 million for the prize pools, with the 2016 World Championship boasting $5.07 million in prizes. In 2018, the LoL World Championship clocked in the sixth-largest ever prize pool at $6.45 million.

In terms of prize pools, however, DOTA 2 is the undisputed king of eSports. The free to play MOBA boasts a tremendous learning curve, making it very competitive and giving its star players a reason to be admired by fans. Played through the Steam store, DOTA 2 is free-to-play with a paid Battle Pass DLC which helps the developer, Valve, to add to the prize pools. Ever since The International 2014, DOTA 2 has crushed its record for the largest eSports prize pool, clocking in at $10.9 million in 2014 and continuing to add each year, offering $25.5 million for The International 2018.

Growing the industry with new games

Many games boast a competitive online scene for their players, but very few offer prize pool sizes which allow them to move in on the established hierarchy of the industry. But when free-to-play multiplayer sensation Fortnite: Battle Royale exploded onto the scene in 2018, developers Epic saw an opportunity to make it big in eSports.

Initially launched in 2017, it was in the summer of 2018 when Fortnite became so popular that even mainstream news outlets were covering it as headline news. The game’s popularity is, to this day, undisputable, with more than 40 million players worldwide since its launch. That number continues to grow as players in restricted regions that enforce IP bans have found ways of using VPNs to play Fortnite, further adding to the game’s appeal across the world.

With such a gigantic player base on a game which involves competing online against others, Epic’s natural next step was to move Fortnite onto the eSports scene. Having made so much money from the freemium model game, Epic decided to go big to force the game to the eSports headlines and demand attention. Over the course of its first season of competitive play, Epic put up $100 million in cumulative prize pool funds, with weekly cash tournaments featuring $1 million as well as the World Cup Solo Champion being given $3 million.

The Fortnite competitive gaming scene appears to be a huge hit, with the game maintaining its industry-dominating popularity. The big-money charge into eSports should also be used as a template for future games which want to muscle-in on the ever-growing industry as, after all, the best way to entice competitive players is to offer huge sums of money.