Home Blogs Can You Play Backgammon and Other Similar Board Games Online? 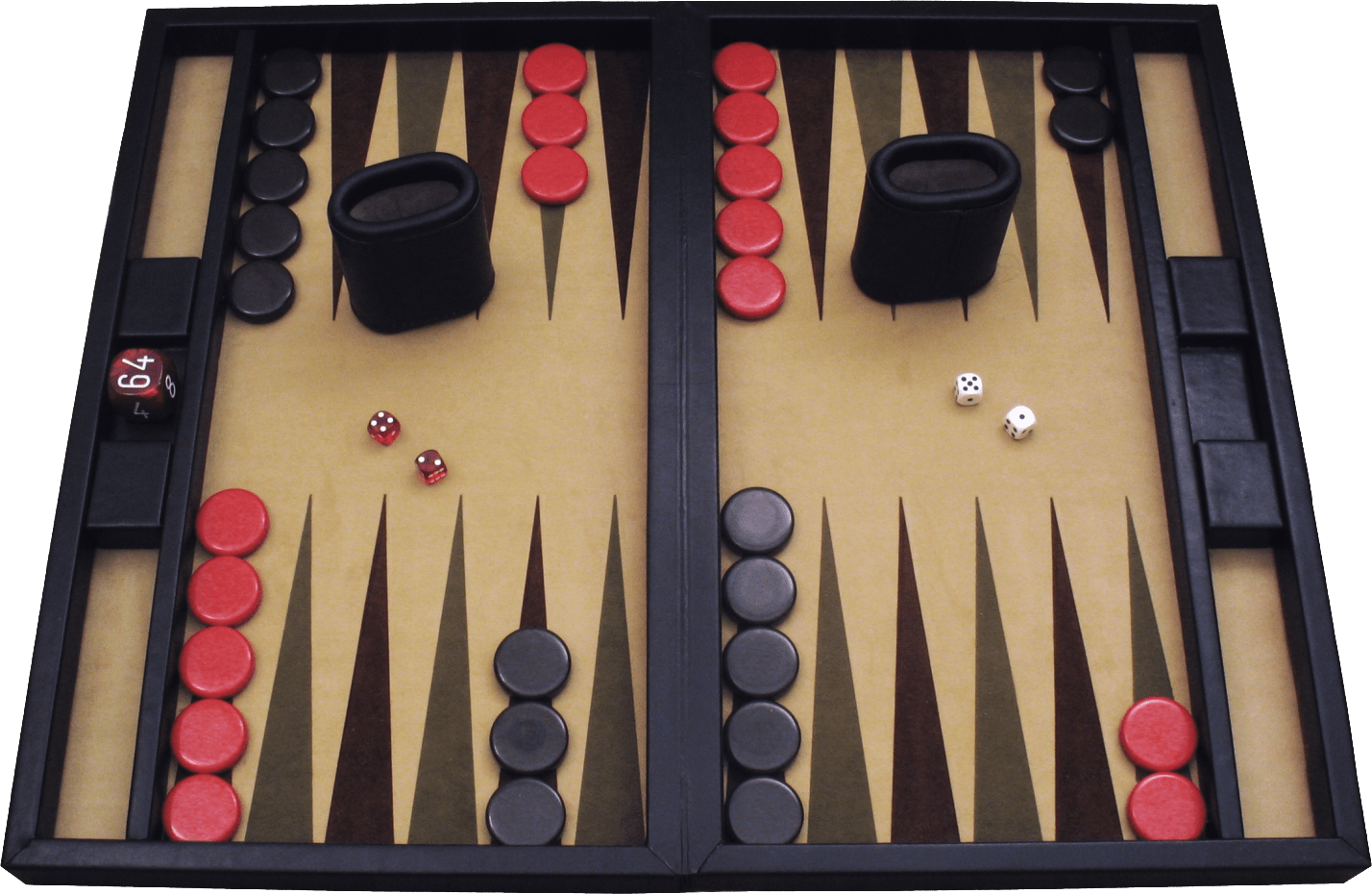 Board games have been the favorite type of pastime for millions of people around the globe. Games such as backgammon, Scrabble, chess, bingo, and other newer games such as Risk or Monopoly were a great excuse for friends to congregate and have fun.

The Information age brought about a major shift towards the digitalization of board games. Nowadays, we can play many popular titles online with a friend, or even with a complete stranger from the other side of the globe, looking to test their skills against you. In other words, the Internet took playing board games to another level that requires much more focus and skills than the land-based variants.

Let’s take a look at some of the popular board games and how they were adapted to be a part of the ever-growing online board games portfolio.

If you are a language nerd, you are probably accustomed to playing Scrabble with your friends every now and then. Even if English is not your native language, Scrabble can be a great way to learn new words, and improve your English skills. This game is available in many shapes and sizes on the web, and it is up to you to find the one that suits you the best. There are even a couple of single-player variants where your main goal is to detect as many words as possible from the given letters.

Scrabble-like games are also available for mobile phones. You need to access Android and iOS app stores and search for games that include word-creation. There are plenty of them, but the majority is actually not worth playing because of various bugs, so make sure to pay attention to the comments and rates before downloading the game.

Backgammon is one of the oldest board games in the world, dating back to Ancient Egypt. Nowadays, it is presumably the most popular board game in the entire planet, with millions of active players actively seeking to test their skills against others. There had not been many successful online solutions for a very long time, until a free backgammon game was launched, creating one of the biggest communities of backgammon lovers. If you are a Facebook user, you will be able to connect with any other person who has a profile on this social medium and enjoy playing the free variant of this board game.

Bingo is the most popular game of chance that requires getting certain numbers right in order for you to receive a prize. This game is played among the elderly and the youngsters alike, with millions of people actively participating in various bingo sessions on the web and offline. Sites such as Bingo Blitz allow playing bingo online, and all it takes to start testing your luck with other people is to sign up on the platform using Facebook or email/phone.

This type of platforms usually features chat rooms where participants get to hang out and have a good time while the numbers are being drawn, just like in good old land-based bingo parties. Furthermore, bingo rooms have moderators who govern the game and make sure everyone is having fun. The best thing about online bingo is that you can even win a nice sum if you are lucky enough!

Unlike bingo which is all about being lucky, chess requires a developed strategy and a lot of practice in order to beat an opponent. Although the rules are quite simple, this board game is extremely difficult to play, especially if you play against an expert chess player.

You can play chess against the computer, but that sort of entertainment has become somewhat futile lately. AI has become so advanced that it even managed to teach itself how to play the game and beat other advanced human-made chess programs, according to this article (human players are not even considered, as they were out of the game ever since Kasparov lost to Deep Blue back in 1997).

The other option is to use a popular chess platform which enables you to connect online with other players on the web and play chess against them. As long as there are no computers involved in the game, it could be an interesting game to play on the web.