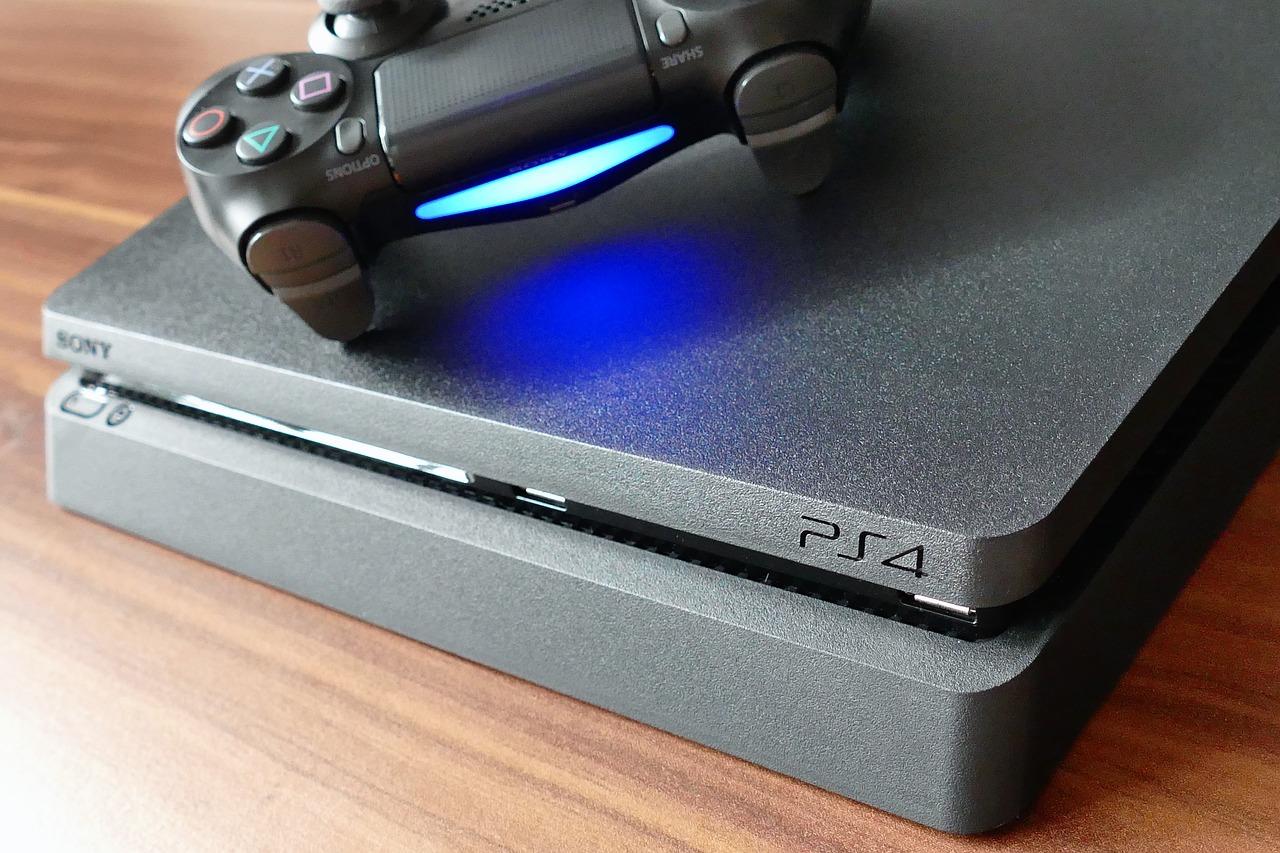 Despite there being many great global competitions already established, the eSports industry was always going to struggle to have mainstream appeal initially. Due to the general stigma and stereotypes of gamers as well as its legitimacy issues when compared to traditional sports, eSports needed a lot of help from outside sources to connect to the audience beyond those who play the main games online.

Through association with third-party brands and expert use of the online platforms available, eSports is now a massive industry. One such third party which has been able to bolster the legitimacy of eSports and make it appeal to the mainstream audience is the betting industry. As shown in a full guide on bestbettingsites.uk, a platform which reviews and compares online betting providers, there are many eSports betting sites which also offer traditional sports betting, moulding the two together as one entity and offering the chance to win bets to those with eSports knowledge, as they would traditional sports fans.

All new ventures will struggle with legitimacy problems, for the most part, until the product proves itself to have an audience and appeal, especially when the industry’s name features the word ‘sports’. Due to the activity being called ‘eSports,’ people will always make comparisons to traditional sports, with many of the massive sports fans population dismissing it due to the lack of athleticism involved. There already are world championships like ones shown here on ragezone.com, while the industry has also been heavily publicised as being in talks with the Olympics according to an article on bbc.co.uk. This helps legitimise the tournaments of eSports, but it has also drawn negative comparisons from those outside of eSports.

To increase its legitimacy and appeal within the mainstream audience, eSports needed third-party help in the form of endorsements, brand association, and promotion. With outside sources promoting and being associated with eSports, more people started to become interested in the matches and tournaments. As third-party industries started to realise the huge audience from within gaming and its potential appeal to the mainstream, more brands started to sponsor and promote major eSports events, helping it to grow emphatically.

Industry running with the bolstered appeal

With the eSports calendar regularly filled with major tournaments across different games as we show at ragezone.com, there are many opportunities for outside sources to get involved in the growing industry. Some will opt to sponsor events while others, like betting websites, will offer new ways to interact with the events and connect people to eSports. People don’t need to have in-depth knowledge of the games. However, if they know that the result of a game could win them money, they become interested in finding ways to make that happen.

Outside brands have also, inadvertently, brought eSports into the mainstream by creating eye-catching headlines relating to the value of the industry. It’s very much a reality that eSports could become a billion-dollar industry in 2019, with headlines like the one on cnbc.com helping their mainstream audience to find interest in eSports.

The eSports industry is huge and is growing at an incredible rate. Through third-party brands like betting websites offering odds on competitions, the mainstream audience has new ways to connect to the industry and have a reason to do so, bringing the competitions the appeal that they deserve.