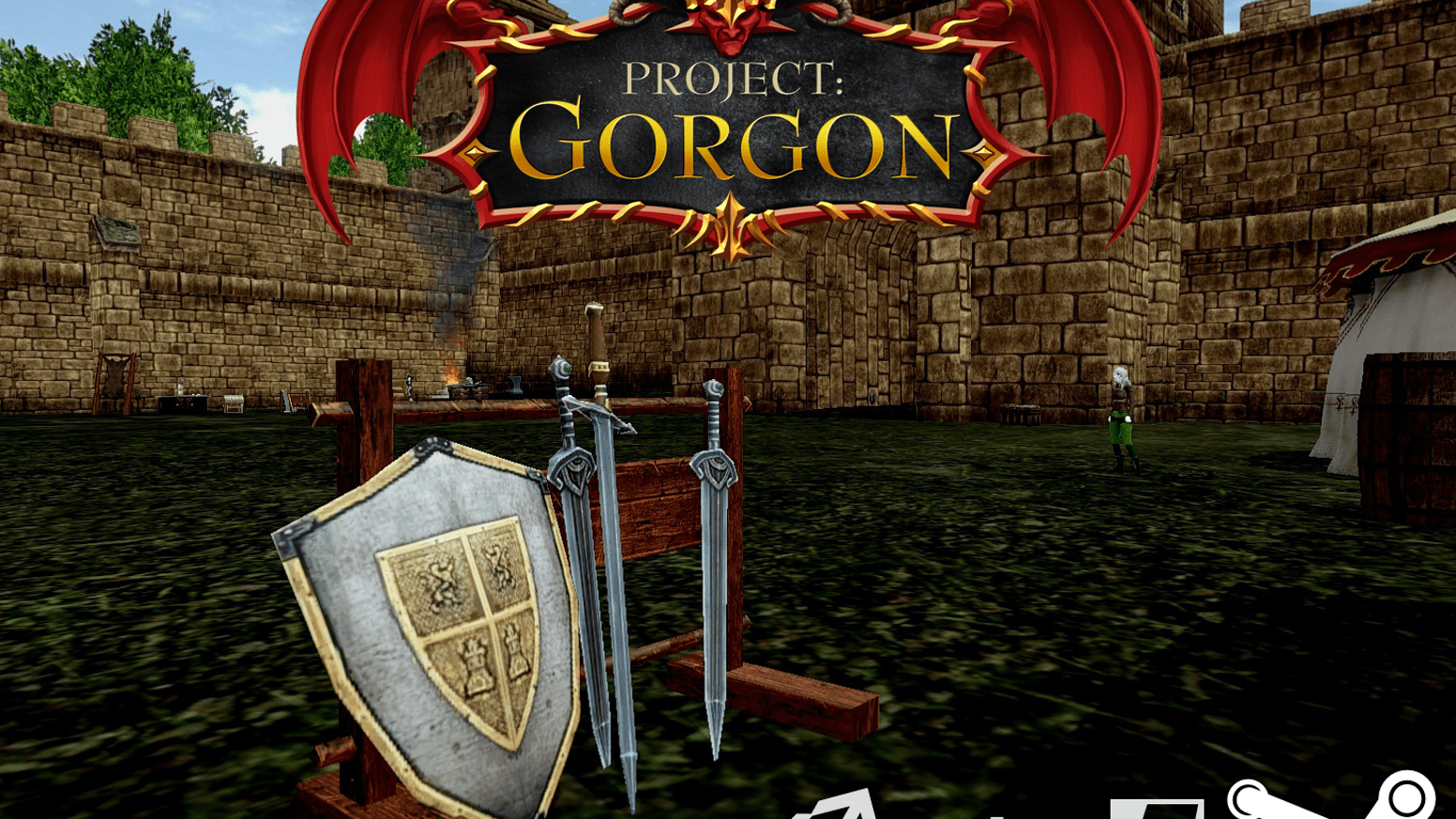 Project Gorgon has just underwent a large update which brings a number of significant changes to the game. An announcement post on the forum reveals the contents included in the update which also introduces non-instanced dungeons called Ilmari War Caches which designed to be a quick solo adventure. The post reads,

Decades ago, the Crone Hegemony built massive bunkers in the Ilmari Desert, bunkers which have since been buried deep in the shifting sands. But what the wind hides can be unhidden…

Ilmari War Caches are mini-dungeons with level 50-60 solo monsters. Each War Cache is designed to be a quick solo adventure. Each time you start a War Cache quest, you’ll get a map that works much like a treasure map, except the treasure is an entrance portal. The map is used up when you enter — you can’t get back in if you have to leave, so you need to come prepared! (If you fail the quest you can just cancel it and get a new quest, but the next quest may send you to a different dungeon.)

However, these quests aren’t time-limited: you can log out of these dungeons and log back in later. You just can’t leave the dungeon and come back later, since leaving would fail the quest.

Much more has been included such as: