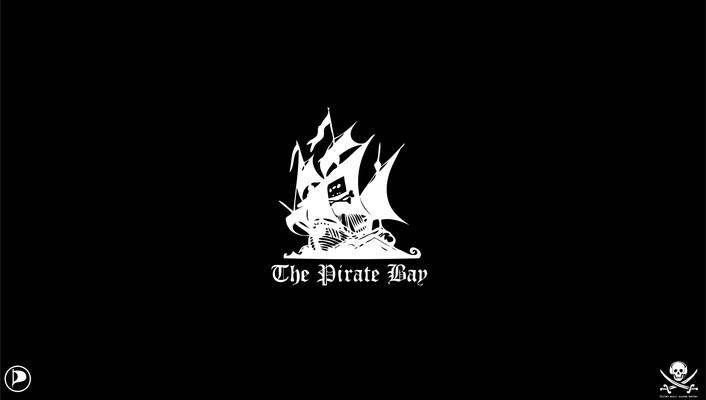 Whether you are looking for the latest series on Netflix or hot PC games such as FIFA 19, torrenting is the way to go. With this P2P file sharing method, you can access almost any premium content securely and for free.

However, not all sites that claim to offer torrenting are good. The truth of the matter is that only a handful can be trusted with privacy, security and content quality. Remember that torrenting does not go well with copyright regulations, and therefore you may find yourself on the wrong side of the law if you are caught torrenting copyrighted content.

We insist that you use a VPN every time you are torrenting to avoid giving out your identity through your IP address. Antivirus is also a must have since there is a possibility of downloading malware in almost all torrenting sites. Additionally, use only best torrent sites since these have extra measures to protect users. Here is our top pick for the best torrenting sites in 2019.

The Pirate Bay is one of the oldest and most secure torrenting sites today. It also has the largest number of users and consequently the highest number of resources.

With this platform, you can get almost anything from local and international entertainment content to serious documents such as WikiLeaks leaks. The site is so big that it has been sued for copyright infringement in over 20 countries.

With a TrustScore of 4/5 on TrustPilot and 75% score on Debate.org, Pirate Bay is undoubtedly among the most trustworthy torrenting sites in 2019. However, full security is not guaranteed, and therefore torrentors must use antivirus and a VPN when visiting this site.

1337x is another popular torrenting site that you should consider using in 2019. This platform has also been around for quite some time having been founded in 2007. Its exponential rise came in 2016 shortly after the fall of Kickass Torrents.

Even though not as high as Pirate Bay, 1337x has a huge user base which makes it the stop shop for almost any content including the latest releases.

Regarding security 1337x engages moderators to remove torrents that appear suspicious. However, this is not to mean that it is impossible to download malware from the site. There are several complaints about virus ridden content and we therefore highly recommend that you use an antivirus.

When it comes to user privacy, this torrenting site guarantees that it does not keep any users data.

YTS (YIFY) is not as popular as Pirate Bay and 1337x, but it has managed to rise in recent years to play in the same league. The site is popular with entertainment content mostly HD movies and TV-Series.

With traffic of hundreds of thousands per visits per day, YTS can provide a wide range of content including new releases.

Regarding security, this torrenting platform has had its fair share of issues but has improved dramatically in recent years. A good number of customers have expressed their frustration online about downloading malware ridden content from this platform.

About privacy, we haven’t found any issue, but we still insist that you use a VPN and an antivirus every time you are using this platform.

LimeTorrents is a torrenting platform targeting users from the U.S., the UK, Germany, Australia, China, and India.

The platform was founded back in 2009 and has since then gained a reputation among the top torrenting sites for software, games, movies and TV shows.

LimeTorrents claims to be safe to use since it has been verified by Google not to have any malware and viruses. However, we cannot guarantee that all the materials available through this site are clean.

It is essential to have an antivirus and a VPN when torrenting from this site or any other. While an antivirus protects you from malware, a VPN keeps your online activity anonymous therefore making it hard for snooping government agencies to track you.

RARBG is another popular torrenting site founded in 2008. This site has a good reputation in terms security.

While RARBG does not have as many users as torrenting sites named above, it is among the top 10 with over 300k visits per day. This means that you are likely to find almost any content here.

RARBG is popular with entertainment content such as games, movies, music and TV series and also computer software and books. The platform is banned in over 15 countries and therefore uses mirror sites and proxies to allow access.

When compared to other torrenting sites, RARBG can be considered as generally secure even though there are a few incidents of users downloading malware. Just like in any torrenting site, users should consider using antivirus and a VPN when downloading content from this platform.