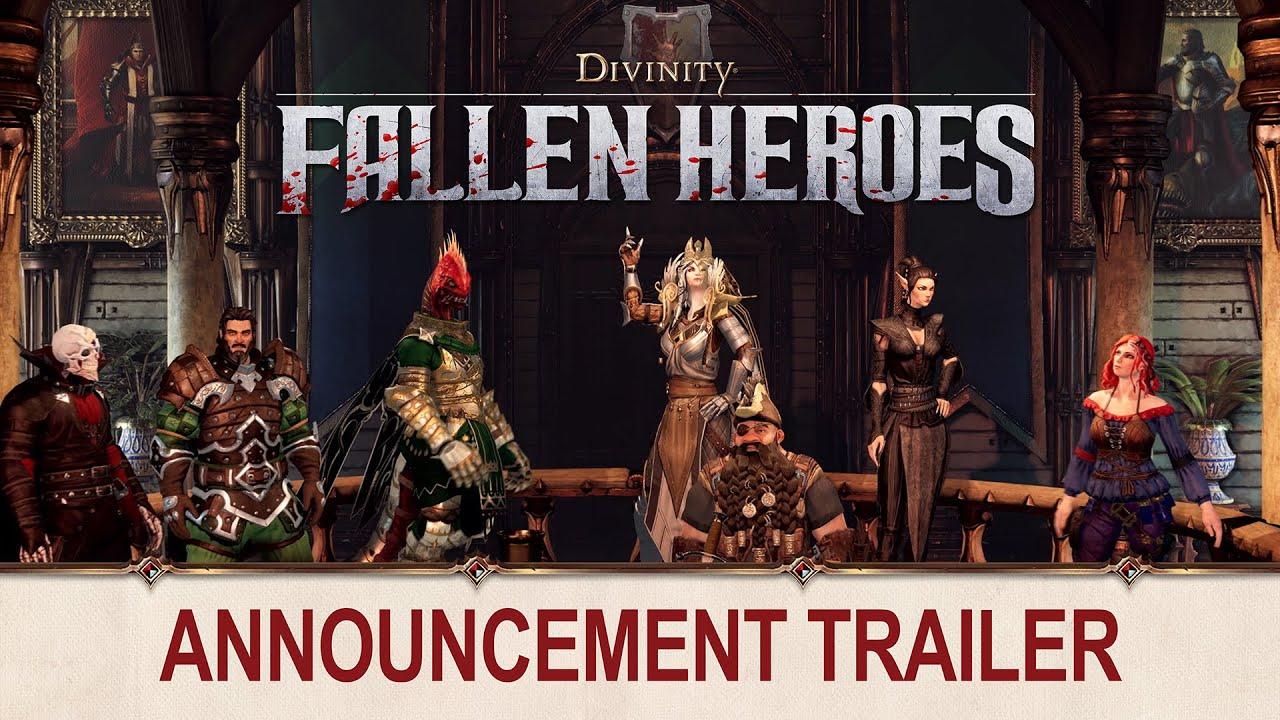 Fallen Heroes marries rich tactical gameplay with RPG choices and consequences, and introduces a wealth of new features and mechanics to the D:OS2 engine

Delve deeper than ever-before into the rich, fantasy world of Rivellon. With the fate of the races in your hands, it’s up to you to lead the Lizards, Elves, Dwarves, Undead, Demons and Humans. Recruit hero and veteran units and dispatch squads armed with both magic and steel. Each decision will have to be carefully weighed as your leadership will be tested and your choices judged.