Home Blogs What Online Games Have the Largest Player Base? 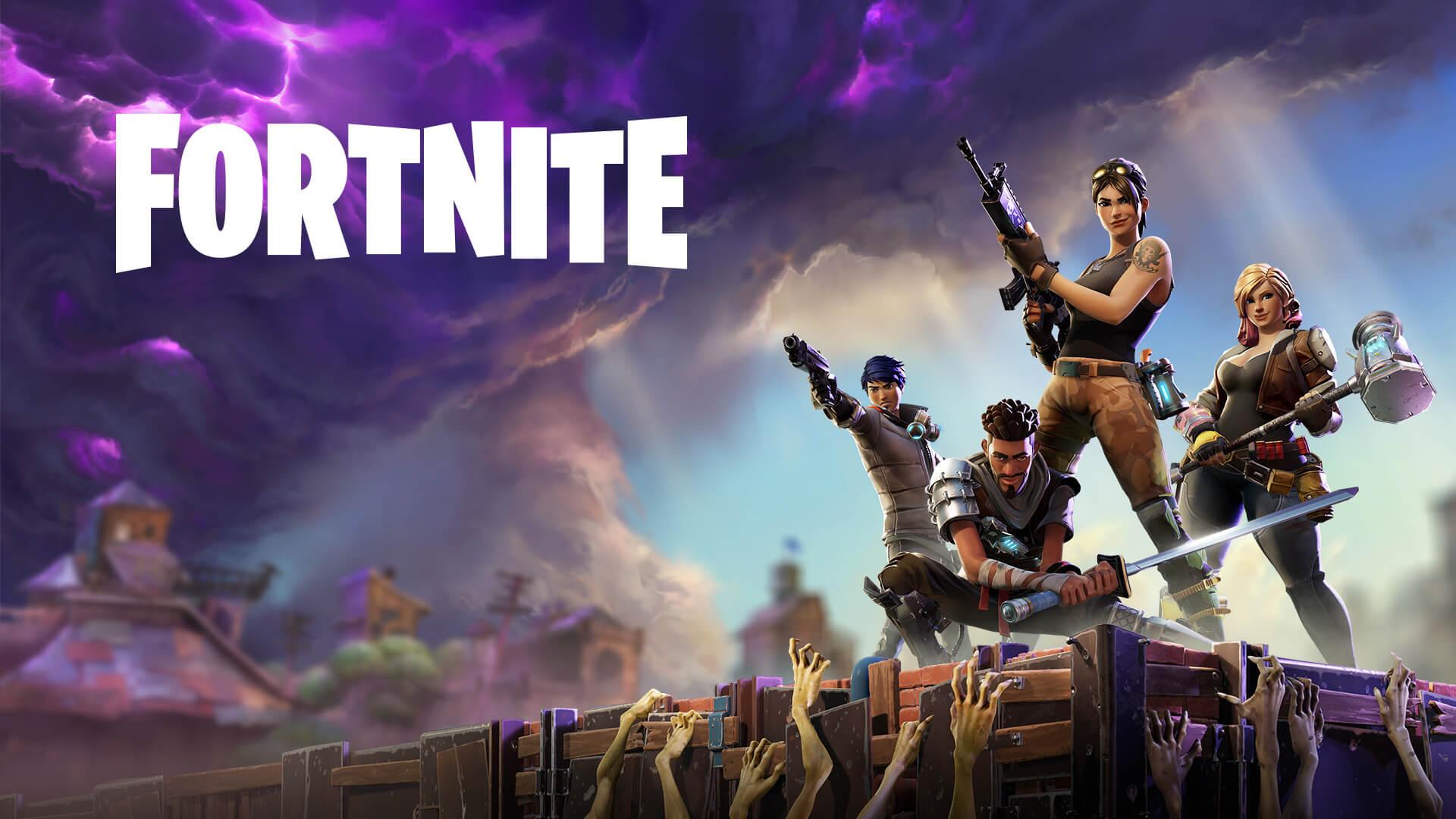 In the last few years, many have marveled at the the fast growth of Fortnite. Today, the game has more than 200 million players around the world, and it’s especially popular among younger players. Fortnite is definitely a massively multiplayer game, one of the biggest in its genre (online multiplayer battle royale) but it is, by no means, the game with the largest player base – the games on our list, in turn, are.

The story of “PlayerUnknown’s Battlegrounds” is pretty wild: the game was initially an ARMA 2 mod called “DayZ: Battle Royale” created by lead designer Brendan Greene, known by his online handle “PlayerUnknown”. His goal was to create an online multiplayer shooter without the small and repetitive maps that were easy to memorize – so he created a massive map with many random elements that could host up to 100 players at a time. Later, the mod took on a life of its own, got a large developer team supporting Greene’s work. After a closed alpha and beta phase, the game was released in Steam Early Access in March 2017, and a full version was launched in December the same year.

The game was eagerly awaited by the players, and it shows – today, it has a player base that exceeds 400 million around the globe.

“Dungeon Fighter Online” was originally a beat-em-up game exclusive to South Korea released in 2005 by Neople. Later, the game was released in Japan, China, and Taiwan, followed by a North American release in 2010, and a worldwide release in 2016. Similar to classic arcade games like “Golden Axe” and “Double Dragon”, “Dungeon Fighter Online” sees its players advance through a dungeon and take on various enemies. It also has Party Play, Mentorship, Guilds, and PvP Arenas.

With a total of around 600 million players worldwide, “Dungeon Fighter Online” is the second largest online game ever. Also, it is one of the highest-grossing ones ever made, with lifetime revenues of close to $12 billion.

CrossFire is a team-based online multiplayer FPS developed by Smilegate Entertainment in 2007. Players need to join one of the two warring factions – the “Black List” and “Global Risk – in a global armed conflict. Most of the game modes available in CrossFire are multiplayer, with two 8-man teams fighting each other in Team Deathmatch, Search & Destroy, Elimination, Free For All, and many other game modes. The weapons in the game are realistic and can have various skins and VIP features like fast reload and other powerful functions.

CrossFire was initially released in South Korea, followed by subsequent releases in Asian countries in the coming years. It was launched in the US in 2009, in Europe in 2011, and in Latin America in 2014. Today, the game has more than 660 million players and revenues of over $10 billion to date.