Home Blogs What can Video Games Teach Us About Peace? 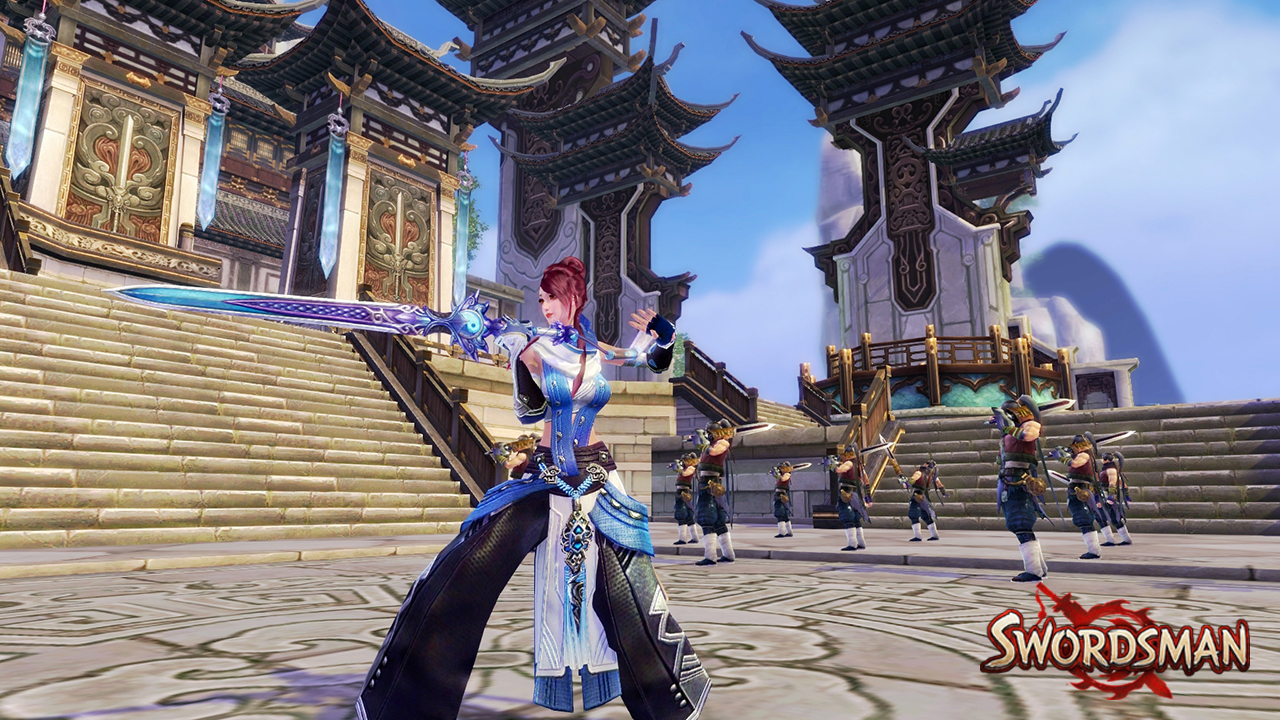 We are all fond of playing video-games. We love to play and enjoy these action-packed, fast and high-tempo games. Isn’t it?  No, we aren’t talking about if you only love to play hippo, and not some fast-paced game.

But have we ever thought about the consequences these can have on our mind and psyche?

Yes, video games can make a great impact on our minds and behaviour.

There has been a long debate going on about the kind of action, game-play, themes and story-line these games have to offer. One such issue was raised in front of the Supreme Court of the United States back in 2011 on the account of the effects video-games can have on the people and precisely on the younger generation.

Though, the Supreme Court called it to have no actual effect and passed the judgement that the entire thing was “based on correlation, not evidence of causation”, there is no ruling out the fact the people do get stimulated and affected by the sort of games they play.

Research has proved time and again that violent games aggravates violence and abrasive behaviour; calm and serene conditions, on the other hand, can bring out the best and a much more Pacific side of humans.

One such incident came to light in February 2018, when the United States saw one of its most horrifying school shooting to date at Stoneman Douglas High School in Parkland, Florida. This in fact compelled, president Donald Trump to take action and call for a meeting with the video-gaming industry, where he personally assessed the impact video-games can have on young and gullible minds. He was really disturbed by the findings and believed that such video games were somewhere responsible for shaping young people’s though-process.

This can be explained by the fact that violent media has an adverse and negative impact on pro-social feelings of togetherness, compassion, sympathy, empathy and brotherhood (just to name a few). Studies have shown that such violent behaviour can have long-term devastating effects. To talk about one such research, “In October 2018, The United States National Academy of Sciences established a link between playing violent video games and aggression”.

We all know that kids and youngsters are excessively fond of video-games and are glued to their screens. But this can sometimes adversely affect their mind and social behaviour.

Now, there is another way to look at the same situation; if violent games lead to aggression, why can’t peaceful, non-violent, pacific alternatives create and harbour positive thoughts, we-feeling and a sense of oneness. This is food for thought and can go a long way in establishing friendly and pacifying relations between opponents and individuals.

Whatever the case, it is best advised to apply a sense of caution and understand what exactly we are laying our hands on and spending our time in. A much more vigilant approach is needed on the part of parents, guardians and teachers to monitor and be a little more pro-active to exercise caution and prudence.

All said and done, video-games are a great stress-buster and provide amazing adventure thrills.