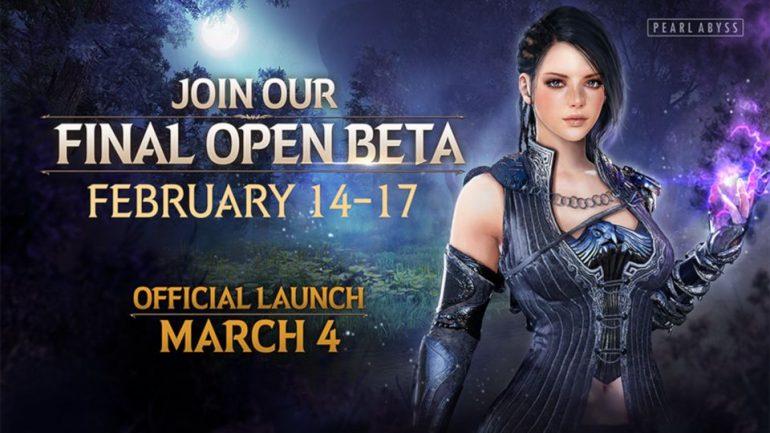 Xbox One players now have a last chance to play the Black Desert Open Beta from today through February 17th. The game will be officially launching through Microsoft Store on March 4th.

Players are invited to experience large-scale PvP guild-based combat with Node wars being tested during beta, participate in special in-game events and earn exclusive rewards for launch. In addition, a new Trade life skill enables trade between towns and cities for higher profits, and an economy system called the Central Market makes its debut.