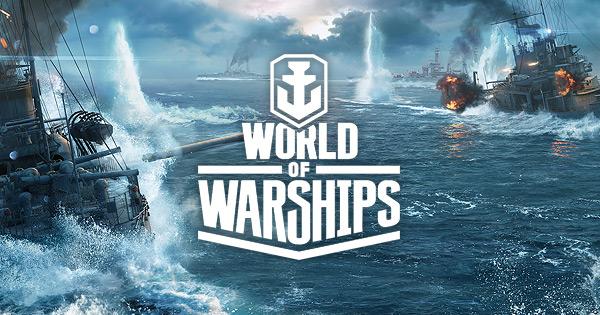 Wargaming has deployed a new update to World of Warships which brings an improvement to the game’s biggest ships: the aircraft carrier line. The new update, as claimed, allows the ships to be “more easily controlled and managed by captains”.

Taking into account several rounds of beta testing and significant player feedback, Wargaming has reworked Aircraft Carriers so that they now offer players direct control of their aircraft squadrons, sending them to attack targets, while Carrier commanders now feature additional skills specific to aircraft tactics. Also, when closing in on an enemy target, players can now take direct control of an attack group, giving the player a much more interactive air-attack experience. To celebrate the changes to the Carrier class, a new event, “Fly! Strike! Win!” will run from now until late April 2019, offering Carrier fans an opportunity to try out the new features and earn in-game prizes.

Moreover, the new Lunar New Year event is out and about with the Dragon Port completely decked out with dragons, fireworks and streamers. Also, the ranked battles have returned and Clans have a number of missions that will update each week.