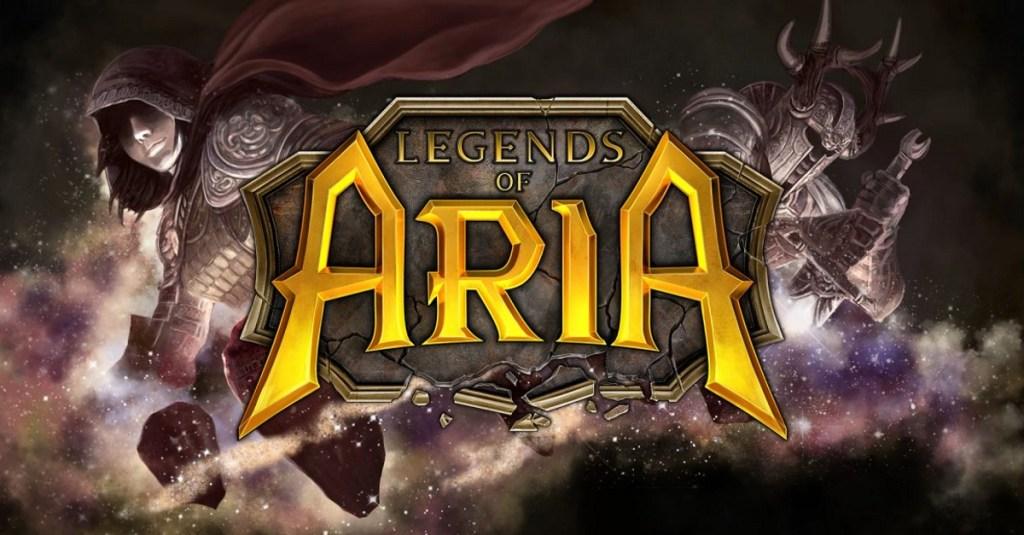 Legends of Aria will have multiple patches in the course of the next several weeks followed by a major content update called ‘Frozen Tundra’. Also, a second larger update will be deployed on January 30th which will feature the Dungeon Expansion and the game will be ready to launch into Steam Early Access on ‘Early Spring’.

The decision to launch on the Steam store with our next major content update has several benefits. The main driving factor was the need to further optimize the client to improve frame rates and stuttering. In addition, the Frozen Tundra update will release new lands, professions and dungeons which will help fuel the excitement of the Steam store launch.