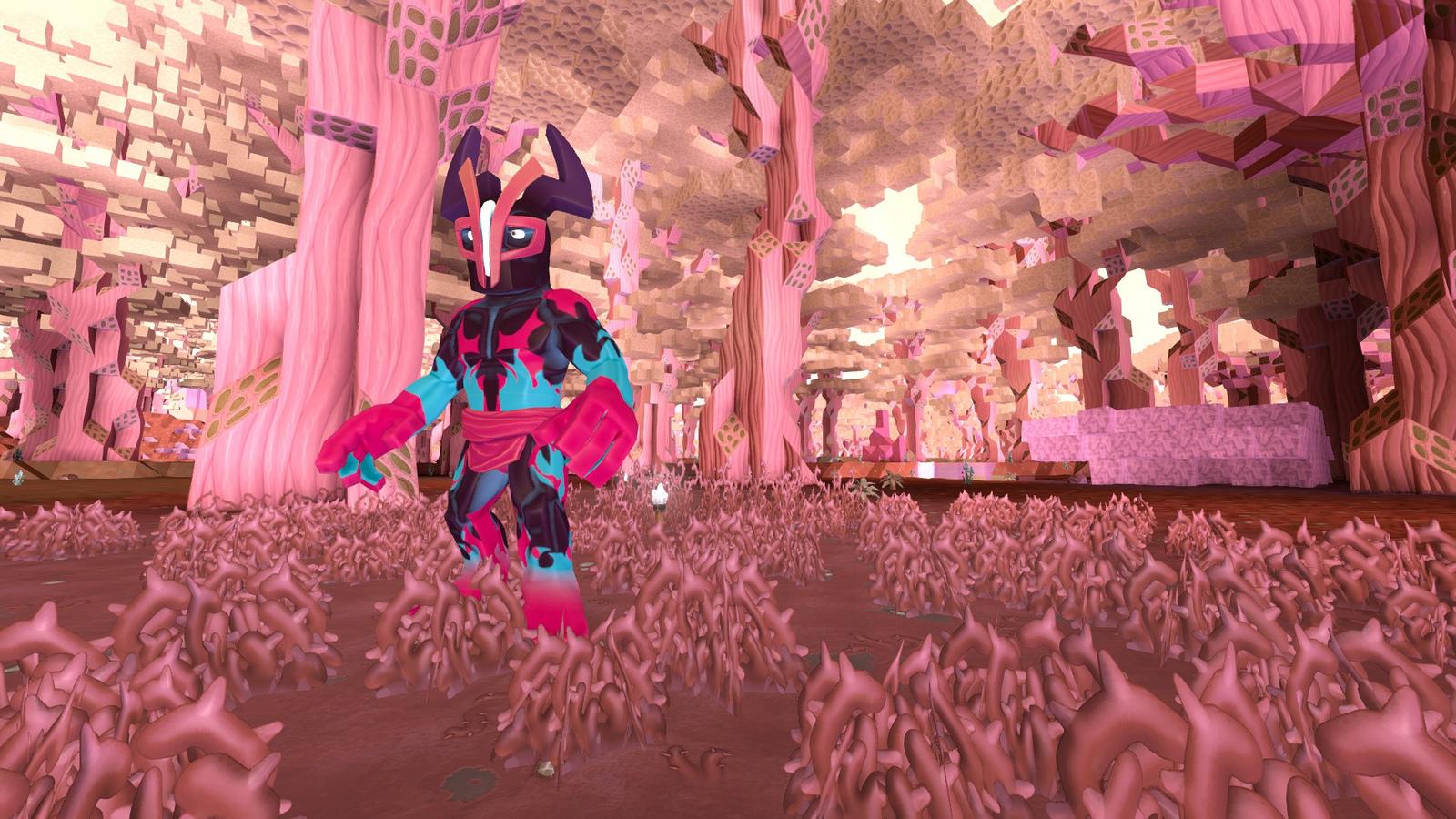 A new content expansion, ‘Empires’, is the first big release of 2019 for Boundless. The expansion brings new features such as the Guild System, “cross universe messaging”, four new decorative blocks for both building and crafting and a number of quality of life improvements.

First up, we are releasing our Guilds feature to the live game. The system will allow for huge cooperative builds, massive organised group hunts, and even complex social and political events to be put together within the structured framework of a centralised group of players. Starting as a lowly Operative, a player might eventually rise to the coveted role of Director. We can’t wait to see which groups rise to power first – it’s going to be brilliant to be a part of.