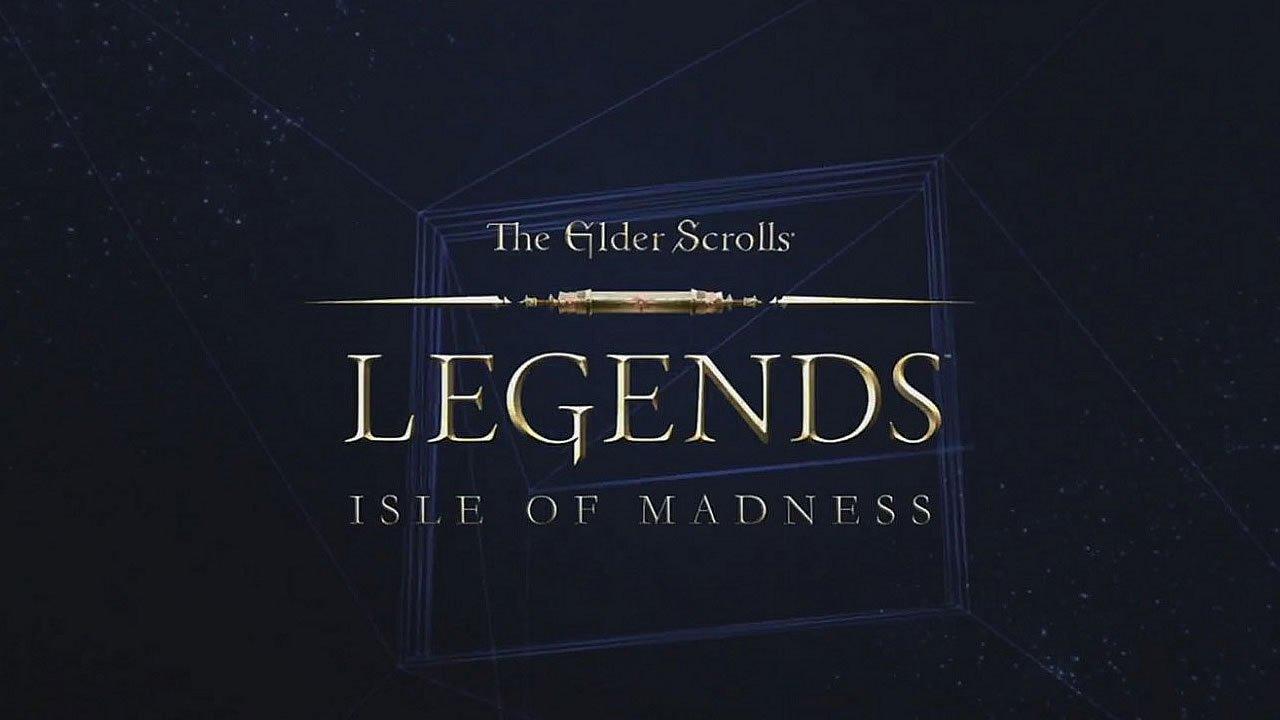 Elder Scrolls: Legends,will have the “Isle of Madness” expansion deployed on January 24th which follows the adventures of a desperate father willing to undergo anything to save his child. The backstory for Isle of Madness is revealed in a new trailer which can be viewed below:

Players can preorder Isle of Madness for $20 or $50, each package with its own goodies as well as purchase each of the three chapters for in-game currency which is 1000 gold per chapter.

As players traverse the Isle of Madness, they will encounter all-new lane conditions that change up how they play their creatures. The Dementia Lane deals damage to opponents if you control the most powerful creature, while the Mania lane draws you a card for having the creature with the highest health.

Some cards within Isle of Madness can convert existing lanes into Mania or Dementia lanes, so keep a sharp mind and learn to master these new conditions so that the insanity consumes your opponents rather than you!