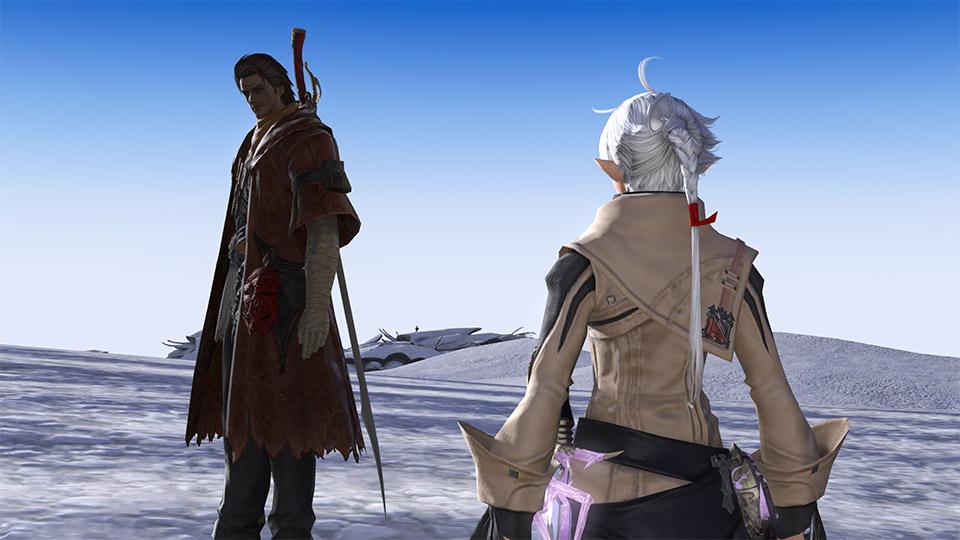 Square Enix has released an official trailer to showcase the ‘Final Fantasy XIV: A Requiem for Heroes’ update which is set to release on January 8th. The trailer provides a look at the lore and the gameplay.

War looms once again. Scarcely has Ala Mhigo taken its first breath of freedom when the Empire reaches out with ironclad fingers to reclaim the bloodied nation. Meanwhile, one after another, the Scions fall victim to an incurable slumber, leaving ever fewer of their number to contend with a rapidly disintegrating peace and the mystery of the voice which haunts them…

As for Part 2 of A Requiem of Heroes, it is known that the release will be in March 2019.