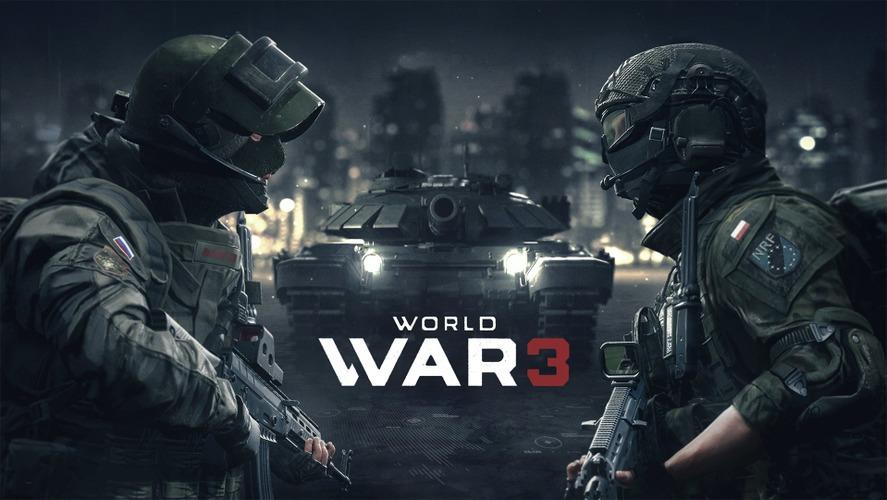 We’ve actually added some things that were not planned for 0.3, like Berlin TDM map (which was scheduled for 0.4) and item preview in the menu (which was planned for Customization 2.0).

There’s a new main battle tank, new weapon, two new maps (one of which is a prototype), new uniform, new cosmetics and attachments many more.

We’ve also optimized RAM usage and loading times greatly, reducing RAM usage by over 50% and loading times by more than 60%. This also fixed map joining problems related to network timeout on computers with slow HDDs. Apart from RAM and loading improvements, the game also freezes less and has better texture quality (thanks to more space in RAM for them).

We’d like to thank everyone that took part in Public Test Environment testing with us, reported bugs and gave us feedback. We’re listening to all of it and make changes accordingly.