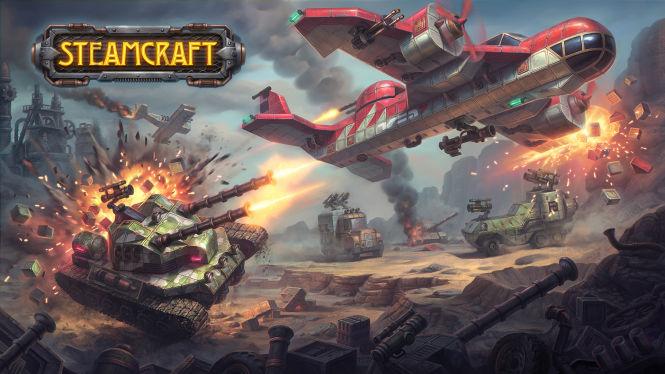 SteamCraft is an upcoming vehicular combat “session-based multiplayer shooter MMO” with a steampunk setting. The game is set to launch in the first half of 2019. Players will be challenged to “run wild and create one-of-a-kind combat vehicles” that can be either used on land or in the air.