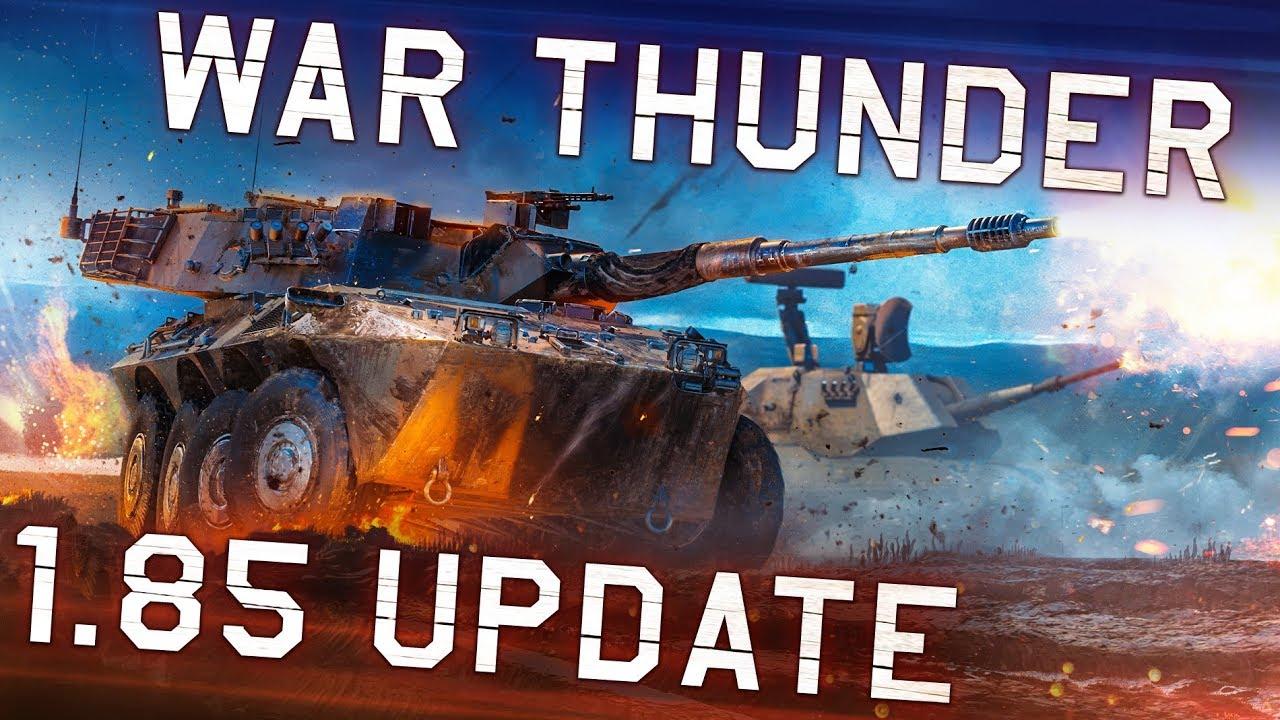 Update v1.85 has been deployed to War Thunder which brings the “supersonic aircraft” into the game. Also, the update includes the Italian ground forces, guided air-to-air missiles, new ships, ground vehicles and other aircraft.

With Update 1.85, Aviation in War Thunder has seen the dawn of a new era of air combat. The game’s previous five ranks of aircraft have been extended by the new top Rank VI, which will house several new near- and supersonic aircraft armed with guided air-to-air missiles.