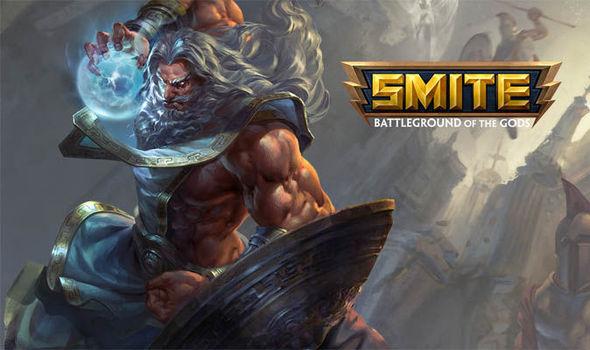 Hi-Rez Studios has announced that SMITE is coming to Nintendo Switch in early 2019 and will feature 60 FPS gameplay and full cross-play between Switch, XBox One, PC, Mac and the Steam version. It still remains a mystery if there will be a PS4 cross-play. Players will also have access to their account across all platforms to keep progression unified.

Pre-Purchase the SMITE Founder’s Pack, which comes with all of the following:

SMITE will have also an Arena map and the addition of both King Arthur and Merlin that bring the total number of gods in the pantheon to an even 100!