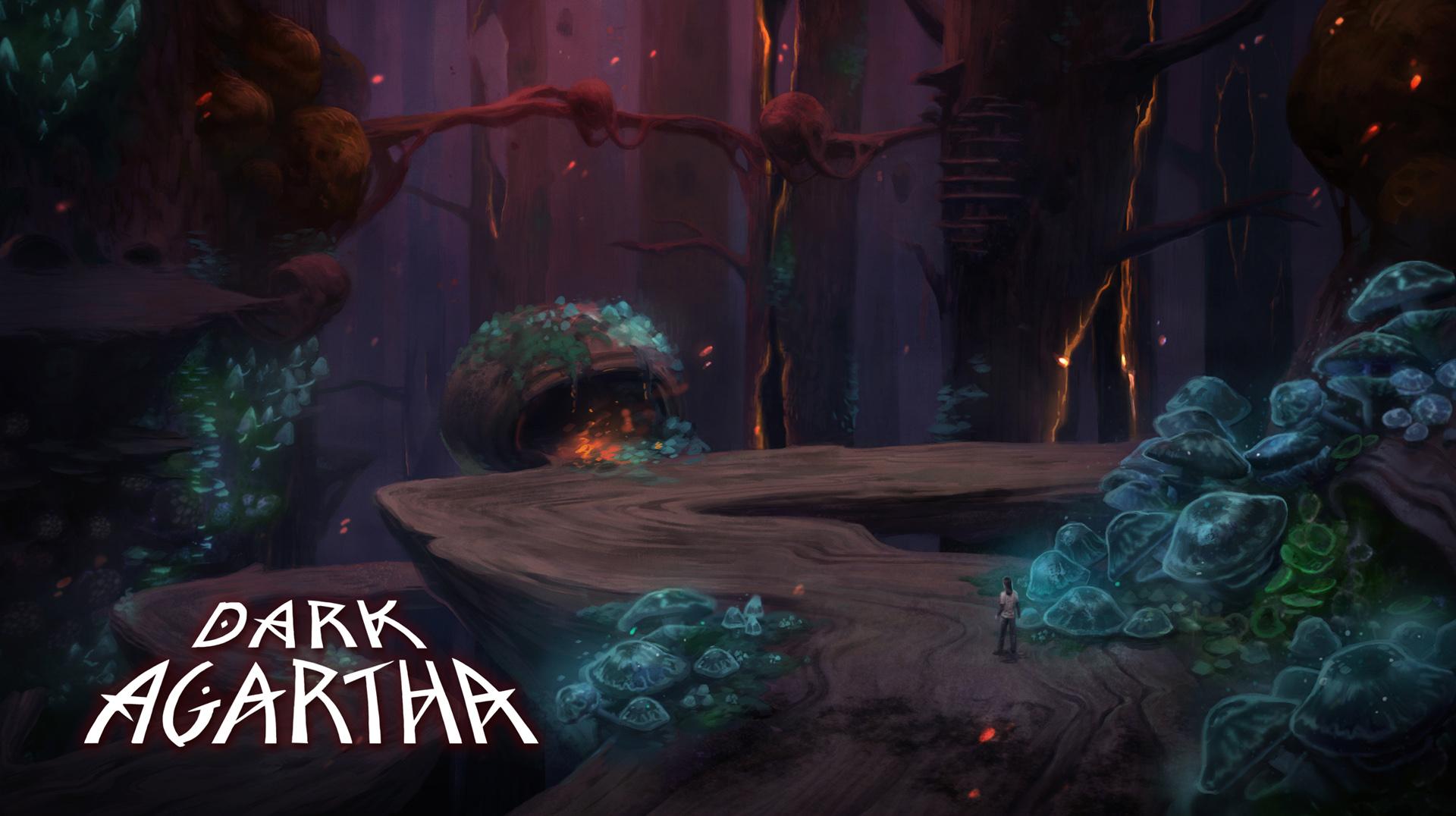 The Secret World Legends team have announced the release date for “Dark Agartha” which is set to release on the 14th of November. They have released a video with tantalizing clues: “A mysterious path in Agartha has opened. Initially discovered by the Lost Conquistador, the question isn’t just “where” the portal led, but to “when”. Witness Dark Agartha, a telling of a possible apocalyptic future…”. You can watch the video below.