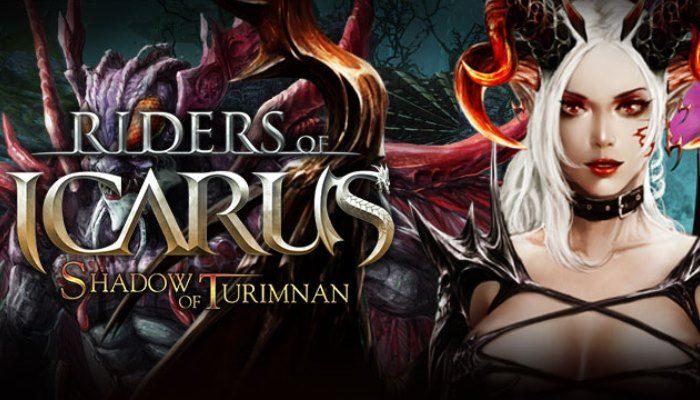 Official patch notes on the for the Shadows of Turimnan content expansion reveals that the update is coming to the game on October 11th. Players will be able to explore an entirely new region, achieve a new level cap of 67, find and fight through the Tomb of the Wyrm dungeon and find / tame over fifteen new familiars that can be found throughout the region.