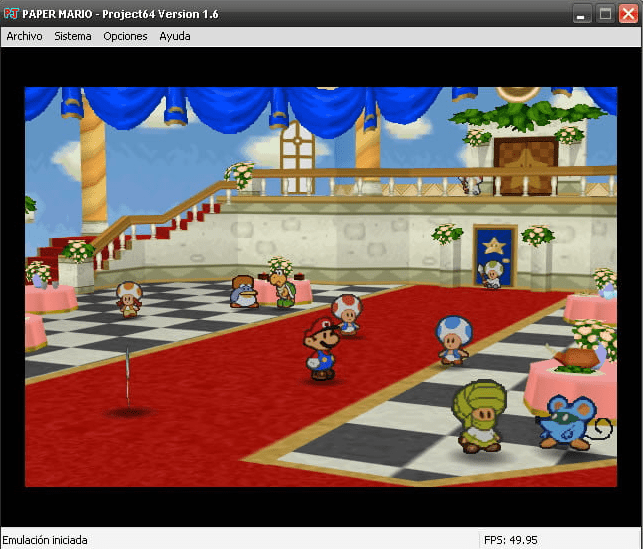 The Mario games were developed by Nintendo in 1985 and their popularity could arguably be said to be responsible for the revival of the gaming industry. Over the years, Nintendo has come out with numerous remakes and all manner of iterations of the Super Mario Bros to satisfy a seemingly insatiable market. Even as recent iterations of the games have been just as good as the ones from the eighties and nineties, the classic games, most of which are unavailable, are still in high demand.

How to Play Mario Games

You can play the Mario Games in three ways; online as a flash game, on PC using an emulator, or with an online subscription with the Nintendo Switch, that’s lets you play all the classics on the Nintendo Entertainment System (NES).

If terms such as emulators and ROMS make your head spin, then you would be better off playing Super Mario online as a flash game. For the most part flash games are free as long as you have the latest web browser on your computer and Adobe Flash Player. Nonetheless, if you really want to enjoy the super Mario bros game, I would advise that you also arm yourself with a speedy internet connection. Now all you need is to find a website that hosts the Mario Games and you are good to go. 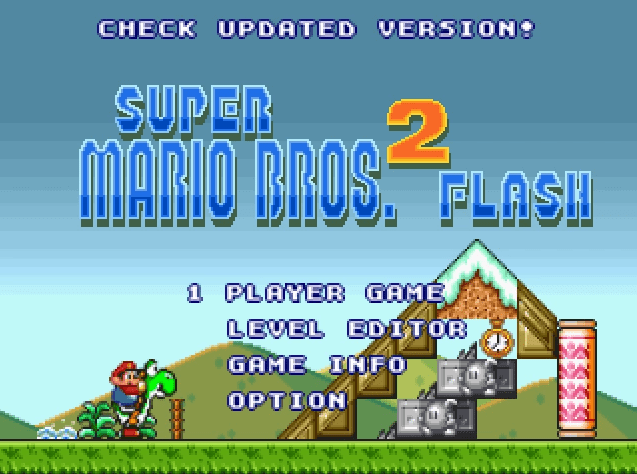 Play Using an Emulator on a Computer

This is for the tech savvy guys for who messing around with ROMS and emulators is a walk in the park.

If you do not know the first thing about these things here is a little primer. A ROM is the game data from the old consoles which many ardent gamers have stored on cartridges or made available online at playmariogames.com. An emulator is a software that simulates the environment of the original games, making it possible to play the game as realistically as possible. All you have to do is put your game data into an emulator and you can play most of the classics from as far back as Super Mario Bros. up to Super Mario Galaxy.

If you intend to play on a Mac, the best site to get an emulator is OpenEmu. After downloading the emulator, go to a website such as Emuparadise and get the ZIP or ROM of the game you want. You will then simply drag that file into the emulator and you can start playing your favorite Mario game.

If you are using PC you can get the NES Emulators for Windows on a website like emuparadise.me. Get the ROM or ZIP of the game from Emuparadise and install just like you would on a Mac.

Note that it is illegal to illegal to download the ROM if you do not have a copy of the game. Downloading the emulator though is not illegal in any way.

Play on the Nintendo Switch

It has been long coming but Nintendo has announced that it will be launching a new online subscription service known as “Nintendo Switch Online”. Subscription to the service grants you access to all the classic Nintendo games that can be played on the Nintendo Switch. The new subscription service will be going live in 2018 and will cost $4 on the monthly plan, $8 on the three-month plan, and $20 for a full year’s access. You can play as often as you like and as many games as you want with any subscription.

There you have it, how to play Mario Games. If you have any other method of playing the Mario Games? Please share below.