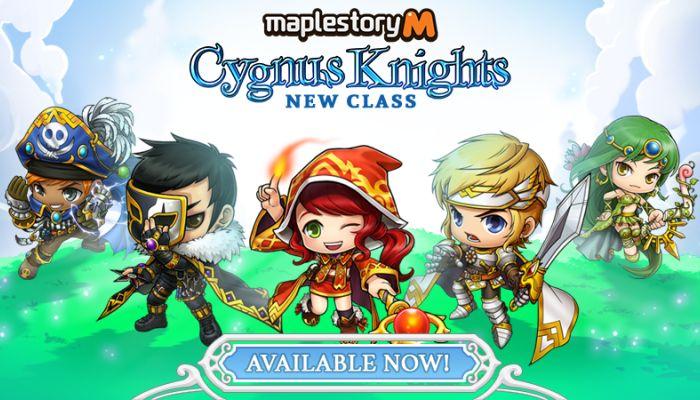 Today’s update also includes the new continent Ereve as well as the Maple Tree Festival System. Based on the number of characters created in the Maple Tree World, the new system gives an additional rank and effect when players level up their characters.

The Immortal Guild Dungeon, a guild specific dungeon has also been added. The new dungeon will allow guild members to earn points and compete in rankings by defeating the immortal boss Papulatus. Earned points will be redeemable in the Guild Shop and Guild Donation.