Home News Pirates of the Burning Sea: Developer Closing Down 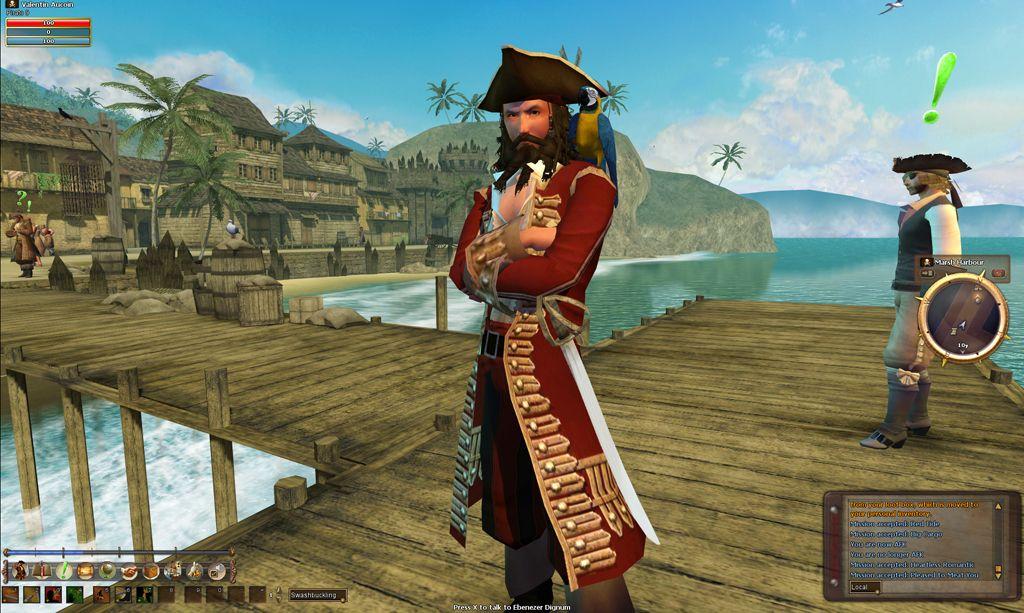 Portalus Games, developer of Pirates of the Burning Sea, has announced that the studio is closing down effective September 30th. This is due to the departure of Hamled, “the only code writer associated with Portalus Games” and without him, no one else has the skills to write new code. As a result, the remaining developer wanted to give the community 30 days notice because they “believe the first possible replacement for Portalus Games as operator should be with the game community itself.”

Over the years we have often had community members volunteer to assist with the game only to have to turn them away due to the company’s structure and the legal requirements for compensation that the game could not afford.  If a new company were formed as a non-profit corporation representing the game community it would allow for volunteers to contribute to game operation and open the possibility of a much brighter future for the game than can be found with Portalus. To this end we will begin immediately on efforts to organize a new management group.