Home Blogs Esports Events To Be Looking To In September 2018 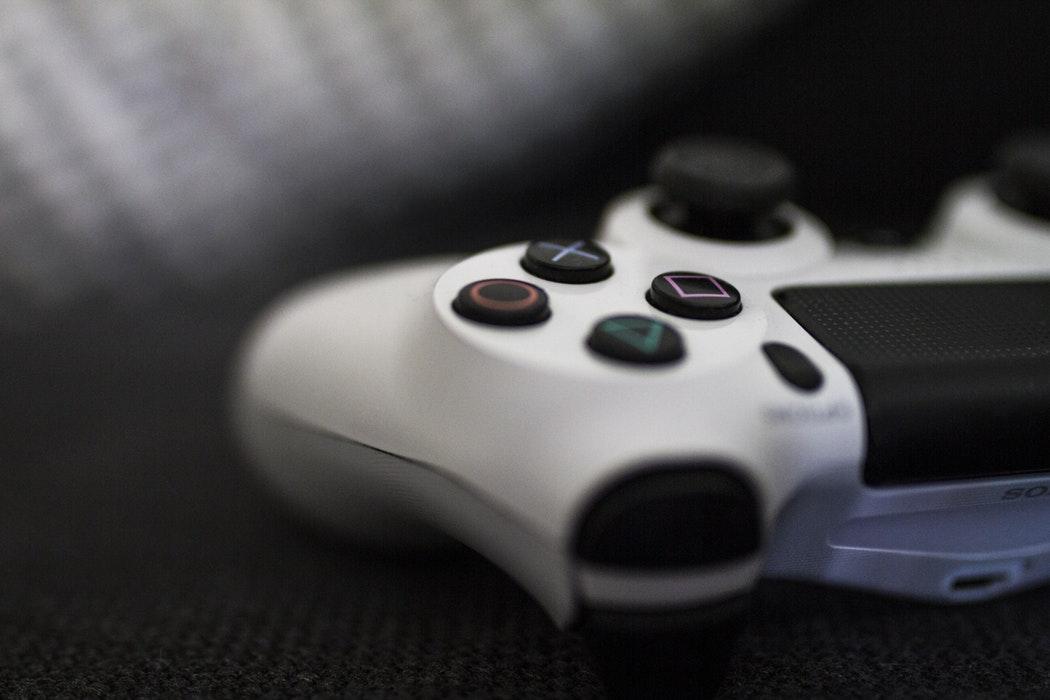 Cybersport is nowadays among the most watched activities online. Allegedly, some time soon people will visit esports tournaments and alike events more often than those of traditional sports. For some these may seem shocking enough, however with the change of generations and a quicker pace of digitalization in the world this should not come as surprise. In this article we will look at the main esports events taking place in September 2018.

To start with, eSports generally stand for game competitions where teams or separate players compete with each other for some kind of reward. On the global level, these rewards may add up to millions of dollars. For instance, this year Dota 2 competition distributes more than $25 million as rewards. There is a variety of esports events about which you may read at egamersworld.com but the most important ones for September 2018 we will discuss in detail below.

The peak of esports championship activities is undoubtedly in August with large esports events taking place all over the world. After such an active month of more than 7 worldwide competitions, comes September with only a few global events. Though these ones may be even more appealing to you as they include both educational and gaming events.

Let us look at the four main events taking place in September 2018:

To wrap it up, the beginning of autumn can easily be called a period of conferences and counter-strike tournaments. Three out of four events will take place in London, UK. While the last one will be the breakthrough esports contest for Turkey with relatively large prize pool and venue.