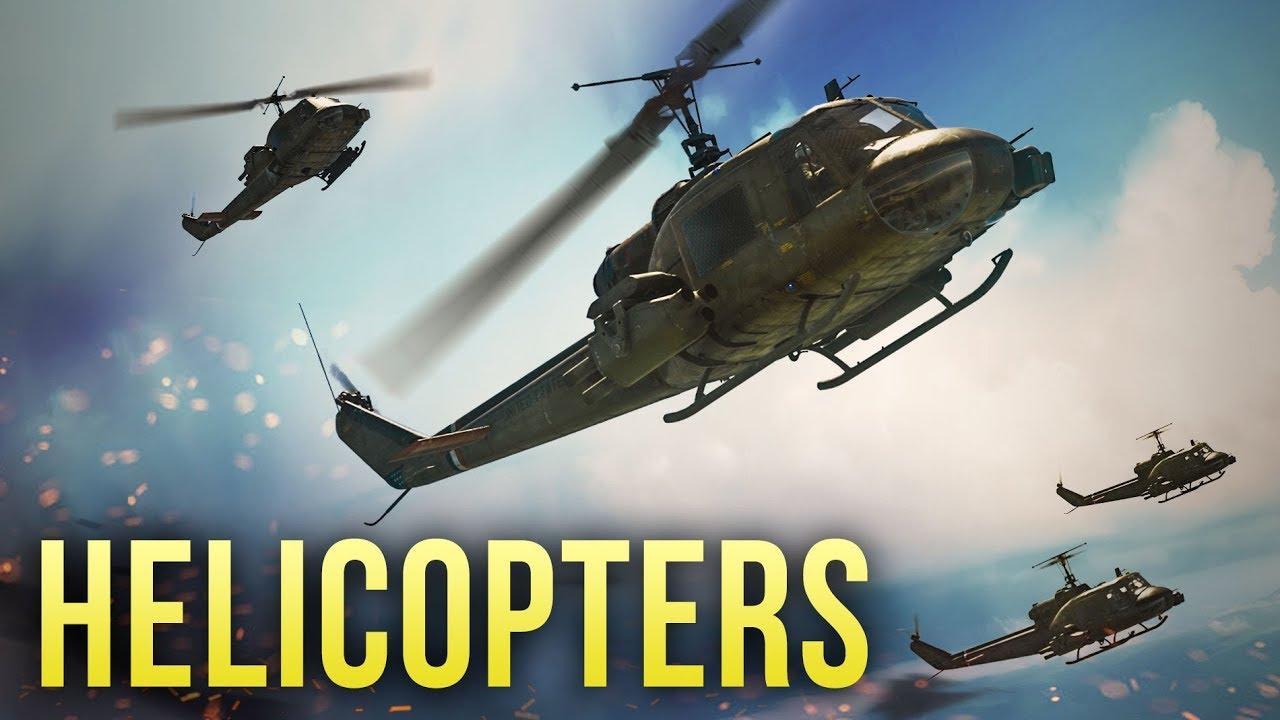 The v1.81 update for War Thunder will bring in combat helicopters. This first bunch of aircraft will be themed around the Korean War and the Cold War periods of history, with both American and Soviet helicopters being represented. Other nations’ helicopters will be introduced “later”.

In War Thunder, combat helicopters will be available in separate research trees. Players can access them  as soon as they’ve reached their first rank V aircraft or tank of a corresponding nation. The Valkyries will include several helicopters of Rank V and VI for the United States and Soviet Union, with players able to choose from a wide array of authentic designs and weapon presets, including fixed and rotating cannons and machine guns, grenade launchers, cannon and launcher pods, different calibers of unguided rockets, bombs, as well as Anti-Tank Guided Missiles.