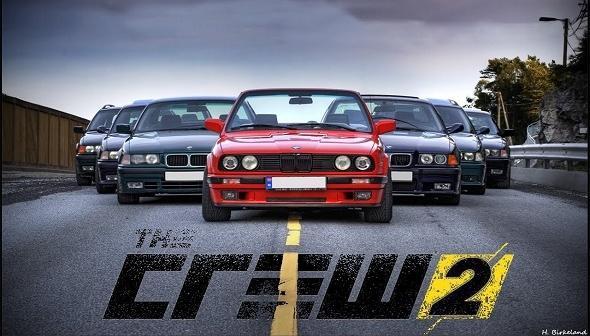 Ubisoft has announced that The Crew 2 will be receiving its first major update, ‘Gator Rush’ on September 26th. The update will be deployed to the PlayStation 4, PC and XBox One versions of the game. Players can look forward to the Hovercraft Discipline, new events and the “heart of the southern swamps”. Racers can get hold of three new hovercraft vehicles to take out for a spin on the Bayou.

Other iconic places across the US map have been redesigned with enhancements such as steep slopes and banked curves. Players can enjoy these enhancements in all-new events, a Live Xtrem Series race and free drive, with new skills available in the open world bringing new locations to explore.

For players who thrive under pressure, The Crew 2 Gator Rush will also include Ace mode, a new difficulty level. Players successful in Ace mode will earn Legendary loot, parts that award better performances, exclusive affix bonuses and new combinations to customize each ride’s performance according to their handling preference.

For players who own the Season Pass, an additional two new vehicles will be made available for a 7-day head start before they are deployed into the wider game. This is part of the game’s monthly vehicle drop.