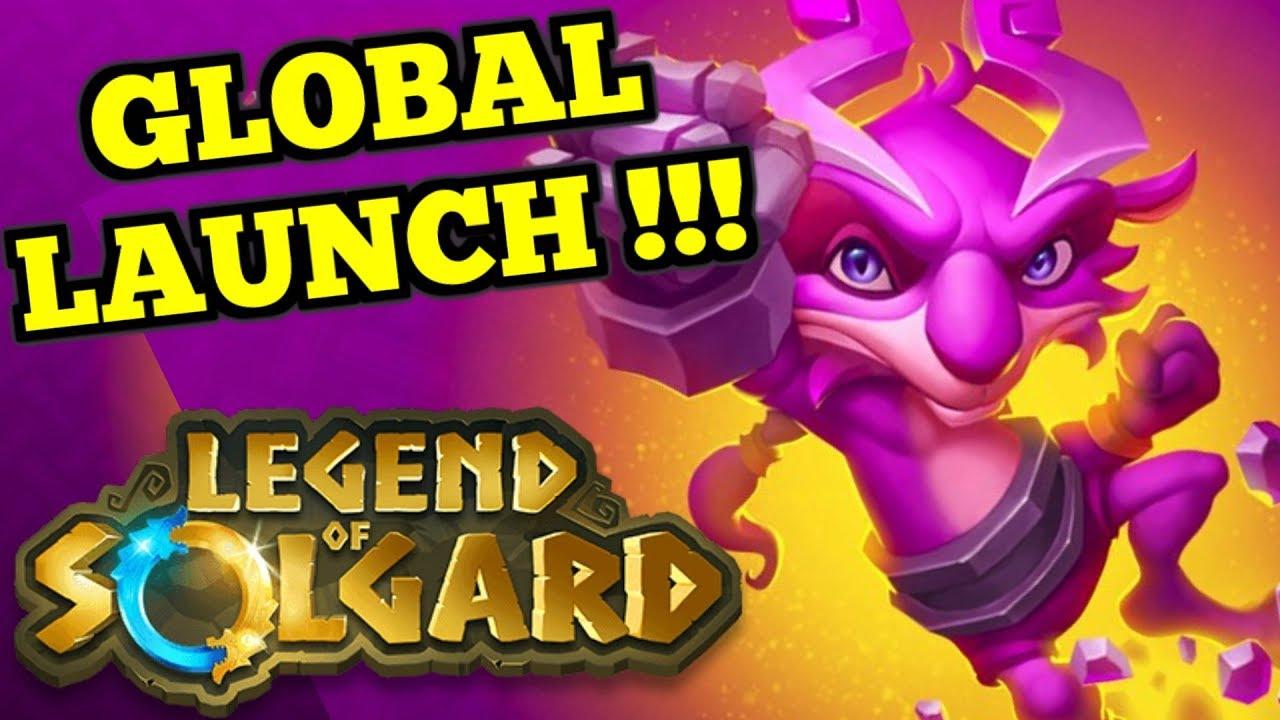 Legend of Solgard is a new Mobile RPG where players are charged with heading into Solgard to “save the world from the icy doom of Ragnarok”. The game is free to download from either the Apple App Store or Google Play and includes nine worlds to travel through, a ton of enemies and bosses and gear to collect all themed around Nordic folklore.