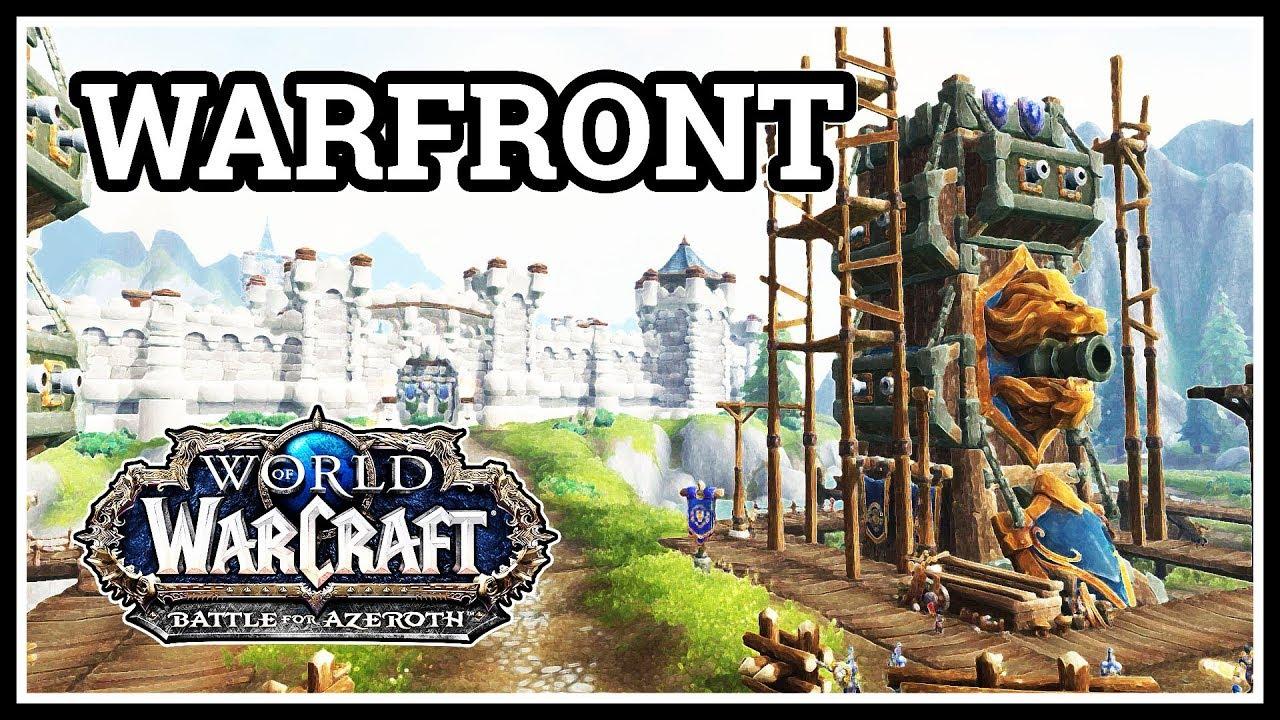 According to one of Blizzard’s community managers, Warfronts will not be a part of the World of Warcraft: Battle for Azeroth launch but will arrive a few weeks later. The game’s first warfront, Battle for Stromgarde, will arrive in September.

Ythisens wrote: “Similar to other types of endgame content such as raids and rated PvP, the Battle for Stromgarde will not be immediately available at launch. Instead, it’ll open a few weeks later.”

Inspired by the real-time strategy (RTS) origins of Warcraft III, Warfronts are a PvE activity that allows you to play the role of a lieutenant leading the charge on the group for a massive battle. With a full group of 20 allied players, you’re responsible for creating outposts, securing resources, set-up supply lines, and train troops to push the assault forward and conquer the enemy stronghold. However, unlike in Warcraft III, you won’t be commanding the action from a top-down perspective – Instead, you will be fighting first-hand in the front lines.