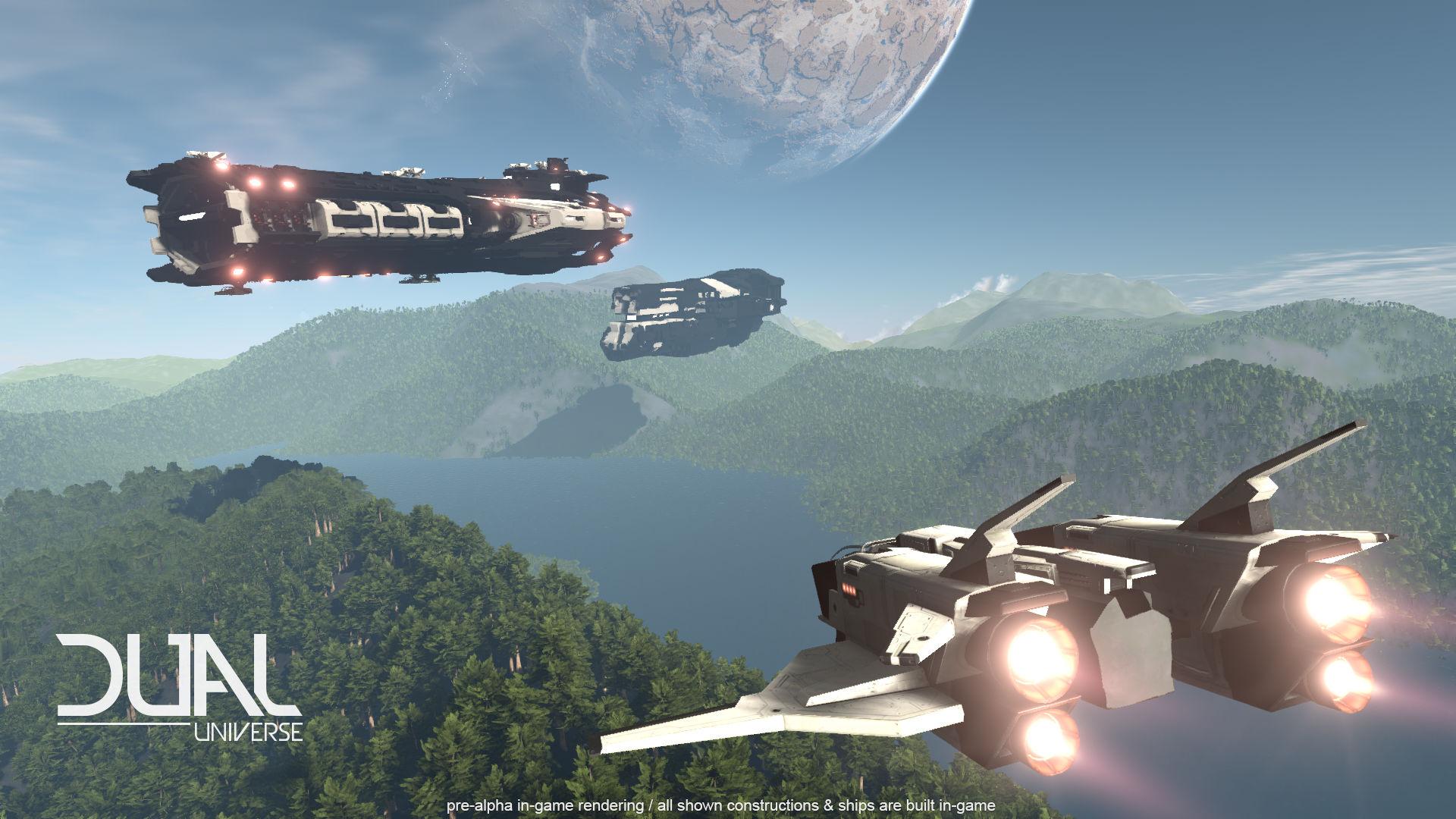 Novaquark has revealed a new roadmap for the development of Dual Universe. The first alpha event is set for November 2018. The game will go through further alpha and beta tests until the “second half 2020” release date. There are five major milestones targeted by the team, each with a specific set of objectives and features to be added to the game.

If keeping up with this roadmap sounds like a daunting task, you’re absolutely right. Building an entire living, breathing universe isn’t exactly an easy task, but it’s a dream that the team has shared for decades now. Maintaining momentum towards Alpha, though, the team has raised an additional 3.5 million dollars, bringing the total funding of the project, including backer support, to over 11 million dollars, which will be used to hire new, passionate staff, accelerate development and keep everything moving to the roadmap’s timeline.