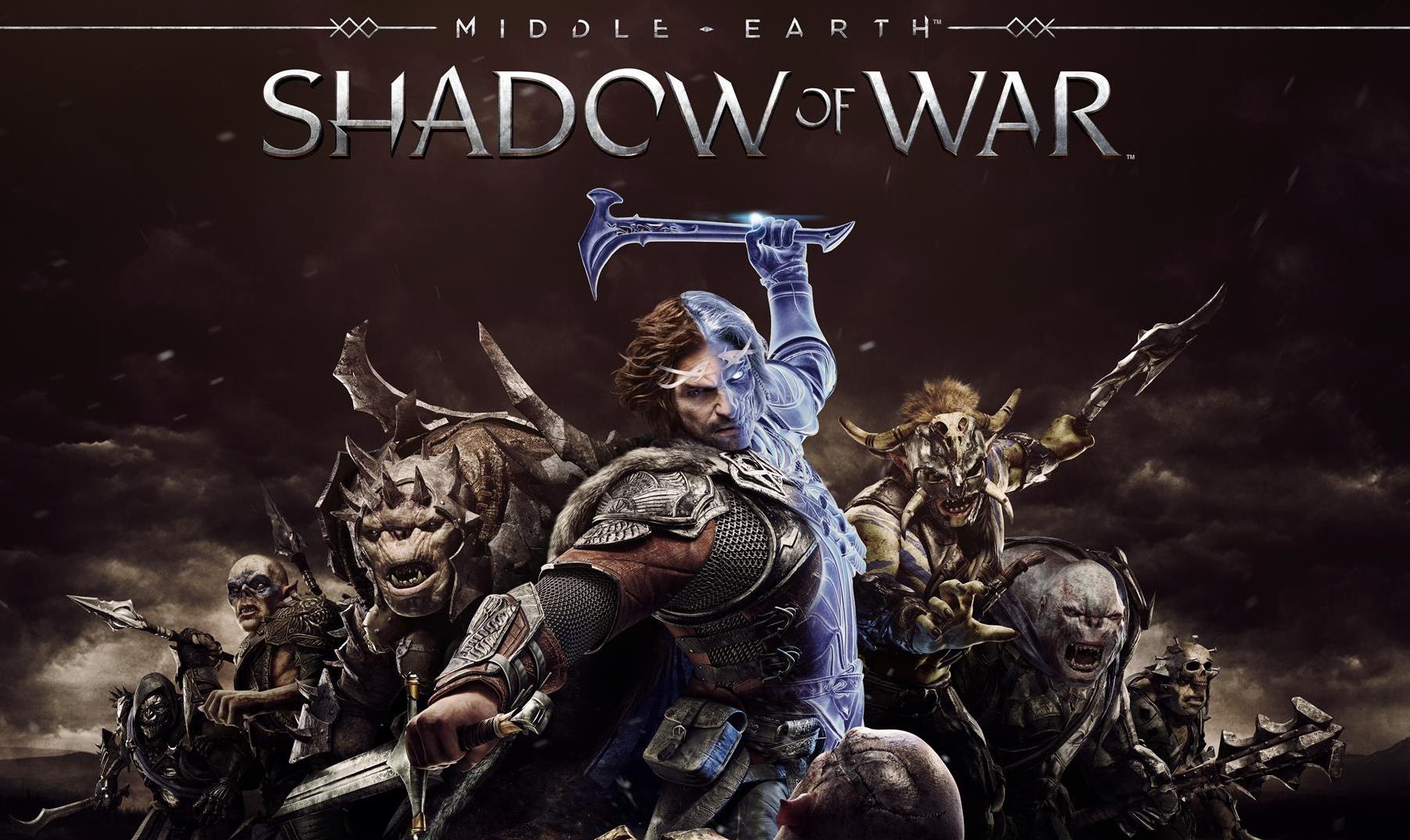 The new patch to Middle-earth: Shadow of War brings a number of new enhancements and content into the game. The Market has been removed so the game is now 100% microtransaction-free.  Orcs can be recruited through Online Vendettas , betfair casino bonus code and Ranked Conquests and will be stored in a player’s Garrison. Mirian will “be used to train, upgrade and customize your personal Orc army”.

Other big changes that should appeal to a wide range of players include :

What is Middle-earth: Shadow of War?

Middle-earth: Shadow of War is an action role-playing video game developed by Monolith Productions and published by Warner Bros. Interactive Entertainment. It is the sequel to 2014’s Middle-earth: Shadow of Mordor, and was released worldwide for Microsoft Windows, PlayStation 4, and Xbox One on October 10, 2017. Shadow of War continues the previous game’s narrative, which is based on J. R. R. Tolkien’s legendarium and set between the events of The Hobbit and The Lord of the Rings.